Whether you call them digestifs or digestivos, digestive drinks by any other name would taste as bitter. The category originally arose as a pseudoscientific one, touted by peddlers as cure-alls for one ailment or another. “The type now used in cocktails were often touted specifically for an advertised medicinal purpose and promoted as a medicine instead of as a beverage,” explains an entry in The Oxford Companion to Spirits and Cocktails, a newly released encyclopedic tome for the drinks world.

What actually are they, though? “Digestifs are bitter-herbaceous liqueurs that come from all over the world,” says Andrew Cordero, a bartender at J & Tony’s, a San Diego bar with a taste for all things bitter.

Bitter-tinged digestifs can work wonders for alleviating that too-full feeling after a large meal, but there’s no need to overeat in order to enjoy one. “While digestifs are most associated with after-meal enjoyment they can be enjoyed at any point,” says Sother Teague, the mixologist and mastermind behind Amor y Amargo, a New York bitters bar and emporium now celebrating its 10th anniversary.

When modern imbibers think of the category, they typically conjure up Italian amari, which have become the most well-known and widespread option. As The Oxford Companion explains, though, “The use and production of these drinks, it must be noted, are by no means confined to France and Italy: Although those countries might be their most ardent advocates, such drinks also have, or have had, a place in the drinking cultures of many other countries.” Consider Jägermeister or Underberg, both German digestifs, or Unicum, from Hungary.

Not only is the category of bitters a grander one than many realize, but within that category, two seemingly opposed forces, digestifs and aperitifs, are actually close relatives. “An aperitif is simply a premeal bitter and functions the same way; however we associate lighter more citrus-forward bitters with aperitif and darker more medicinal ones with digestif,” Teague says.

’TIS THE SEASON TO BE BITTER

As the temperature drops, digestifs work all the better with the prevailing mood and the desire to be warmed up and cozy. Teague suggests starting with an approachable option you can nab at any liquor store.

“I’d suggest Amaro Montenegro; it’s got flavors of orange blossom and bitter orange, accompanied by notes of celery and cucumber, and hints of floral gentian that add bitterness,” he says.

Another go-to entrant for the digestif dabbler is Amaro Nonino. “It’s a lighter body amaro, loaded with stone fruit and caramel and its bitterness is quite mild,” Cordero says. Both he and Teague also suggest Cynar, an artichoke-flavored amaro. If that intrigues the palate, consider further exploration with Don Ciccio & Figli’s C3 Carciofo, an American-made artichoke amaro, though one with Amalfi Coast roots.

Once you’re more accustomed to the category, there’s a huge range to branch out into. “In cooler months, I adore Amaro Dell’Erborista from Varnelli,” Teague says. “It’s a gentian and honey amaro that’s got a soft smoky flavor. Served hot, it’s similar to a toddy.” He also recommends Borsci Amaro, and even suggests trying some in eggnog.

With a category as diverse as digestifs, and one with a reputation as perhaps being an acquired taste, it could be easy to be scared away. But fear not. “Digestifs are a great addition to the adventurous drinker’s roster,” Teague says. “There are dozens and dozens, and each is unique and worth exploration. They’re difficult to categorize, and while this could leave you either fascinated or frustrated, choose the former!” 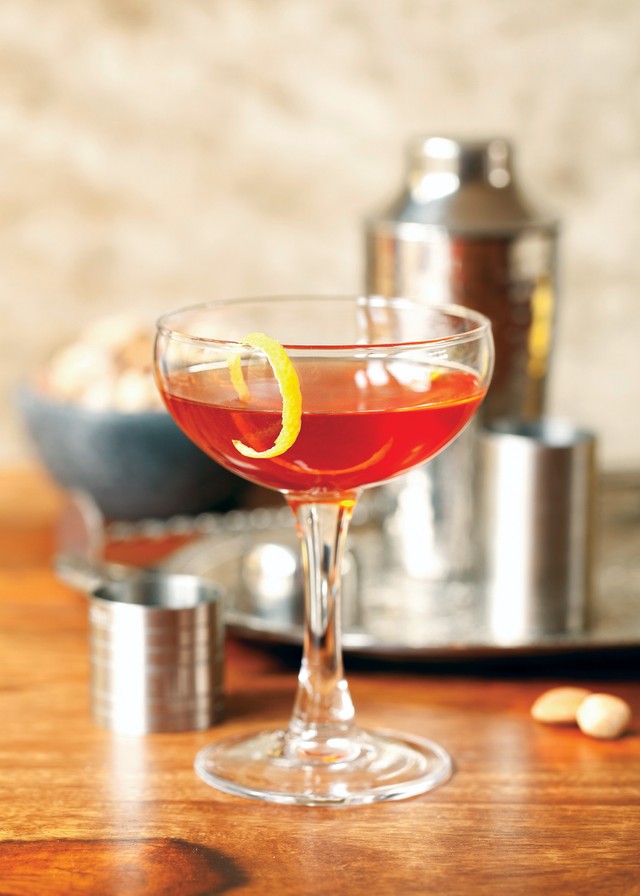 Amaro is slightly bitter, but adds a nice bite to many cocktails.

When you’re ready to dive into digestifs, but are more interested in mixing up a cocktail than sipping on one neat, there’s no shortage of options. For the simplest solution, pour a splash of your favorite digestif over ice, and top it off with soda water or tonic. It’s a low alcohol by volume refresher, which also does its digestive duties, and it just may become a new go-to. For something a bit more complex, here are a few ideas to help get you started.

The Paper Plane is a modern classic cocktail created by Sam Ross in 2007, with a backbone of bourbon and amaro brightened up by Aperol and lemon. “This is a bright, citrusy cocktail, and the combination gives off this freshness of grapefruit,” Cordero says.

Shake all ingredients with ice. Strain and serve up in a coupe glass.

Created by Stephen Cole at the Violet Hour in Chicago, think of the Bitter Giuseppe as a Manhattan made with Cynar as its base, instead of whiskey. “Cynar is a bittersweet, slightly savory amaro that is made with artichokes,” Cordero says. “I recommend trying it neat with a pinch of salt, or in the Bitter Giuseppe.”

Stir all ingredients with ice. Strain into an Old-Fashioned glass over a large ice cube, and garnish with a lemon twist.

“As far as cocktails using digestifs go, there’s no better place to start than a Black Manhattan,” Teague says. “Simply replace the vermouth in a Manhattan with a digestif-style amaro, such as Averna, and proceed as normal.”

Stir all ingredients with ice. Strain and serve up in a coupe glass, garnishing with a brandied cherry. 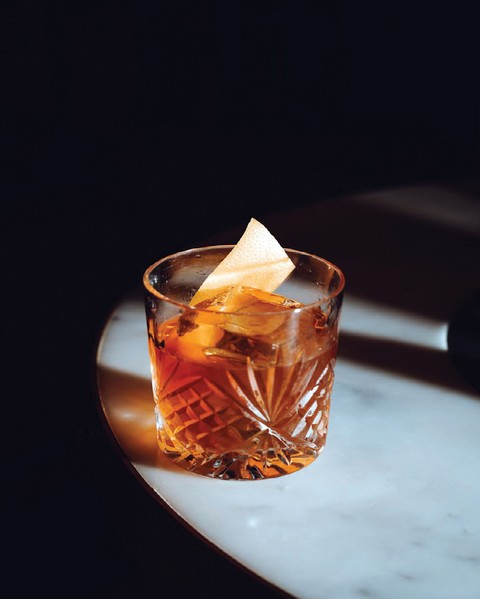 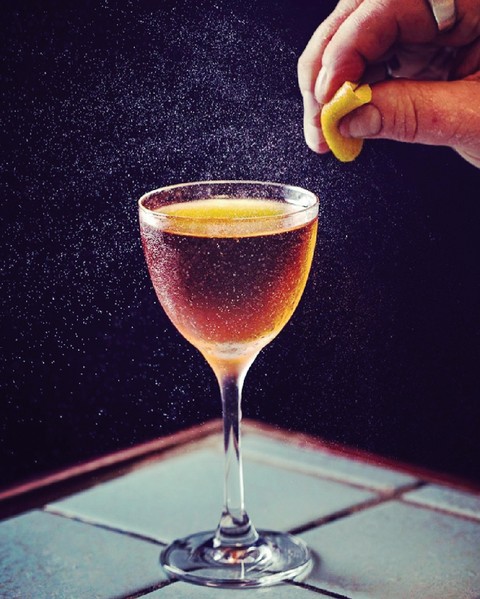 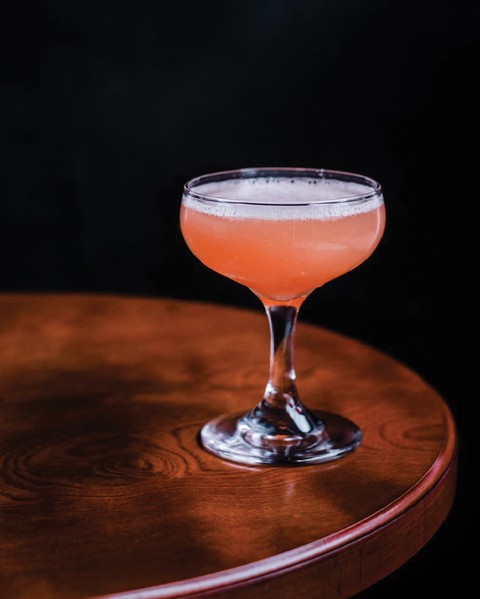 Sunset at the Beach: How to Enjoy the Fire Rings of Huntington Beach

Remodeling and Renovating in Orange County