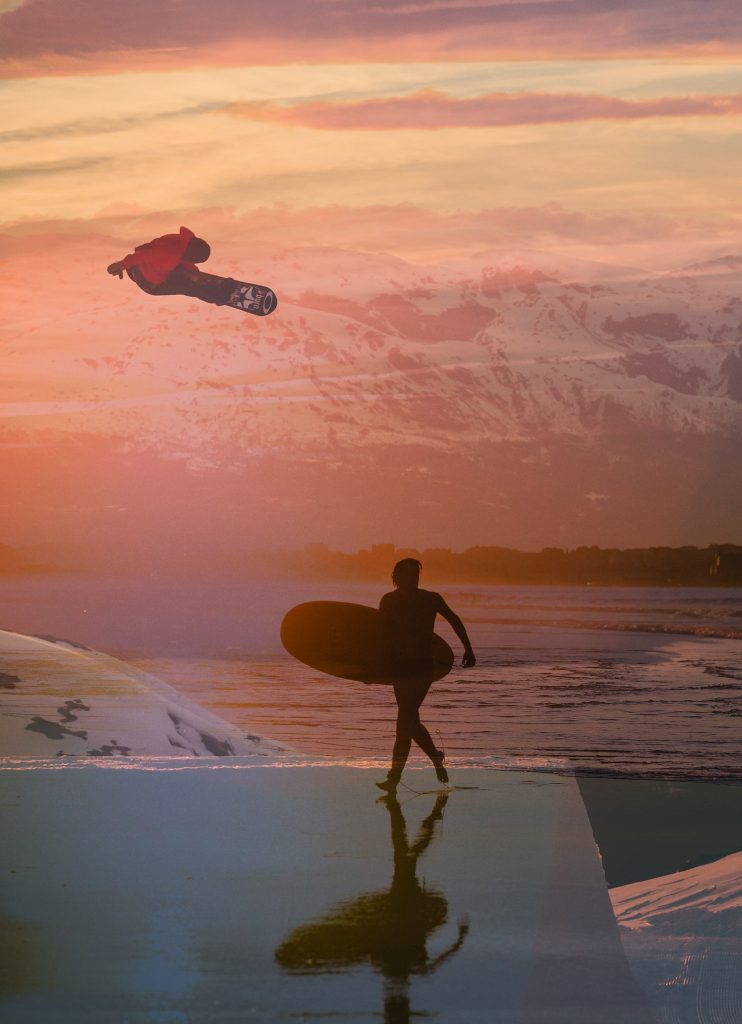 California is easily one of the most beautiful places on earth.

From the stunning peaks of the Sierra Nevadas and the majestic redwoods up north to the palm tree-lined beaches of the south, California’s expansive natural landscapes have unmatched diversity. Even the state’s cosmopolitan hubs have a rich natural world in their culture and identity. With their laid back natures, down to earth personalities and adventurous spirits, Californians are truly a product of the land around them. Regardless of where you live, the great outdoors is always right at your fingertips. That’s a part of what makes California so special.

California is home to both surf and snow lovers. The state is graced with beautiful snow-covered mountain ranges as well as the nation’s most surf friendly coastline. People travel from all over the world to surf California’s legendary waves and ski or snowboard its epic slopes.

What makes surfing and snowing in California even better is that it’s possible to enjoy all of these activities in a single day. Locals call this a “twofer,” and outdoor sports enthusiasts will be happy to know that with a bit of planning in advance, the plethora of snow and surf opportunities in California make doing everything you want in a day easy to pull it off – with enough time to spare to rest and enjoy some Baja style tacos for dinner.

With its cornucopia of wilderness adventures, the Golden State’s “twofer” is about as wonderfully Californian as oranges and sourdough. Going for an epic morning surf followed by an afternoon of snowboard may seem daunting, but having a list of great Cali “twofer” routes will give you a lot of options to choose from. Generally, the recommendation is to go for your surf early morning, when the waves are good, and saving your snow adventures for the afternoon. But you can also soak in the sun after soaking in some snow if that’s what you prefer. Just sure to check the surf report to ensure you don’t miss the swell! Read on for our list of suggested adventures so you can bag sessions both in the water and in the snow all on the same day. 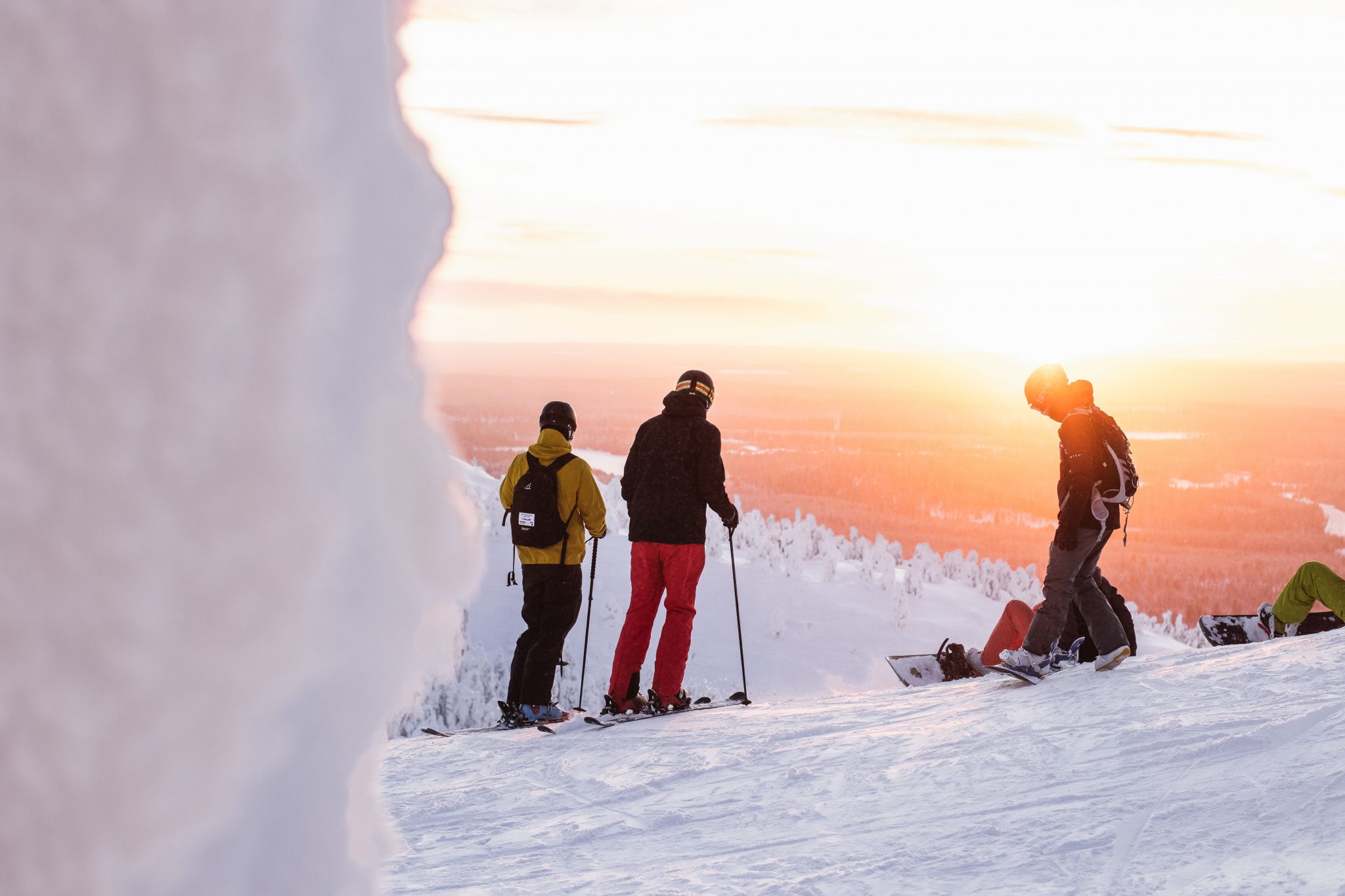 This route is probably the easiest “twofer” in California. The relatively warm waters of Huntington Beach are a short 90- mile drive from Mountain High. Not only is the commute from sea to snow easy, but both the surf and the slopes are accessible for all levels. This great activity for the whole family makes for a fun and adventurous day out. Huntington Beach, located outside of Los Angeles in Orange Country, is one of the best places to capture California’s surf spirit. Once you’ve had your fill of Surf City, hop on Interstate 605 and drive on over to Mountain High. Mountain High offers three different resorts with something for every snow rider. Come evening time, you can head down to San Diego to indulge in some tacos and to thaw out on SoCal’s balmy coastline.

If you are seeking a thrill, this is the “twofer” for you. San Clemente appears unassuming, but don’t let that fool you. Quintessentially American on the surface and a throbbing surf town at its heart, San Clemente attracts some of the best surfers in California. Lower Trestles is a reliable and exciting break that pumps all year round. Surf San Clemente early in the morning and then hop in the car and take the two-hour drive over to Bear Mountain. One of the best attractions for snowboarders, Bear Mountain boasts a long snow season, making this a perfect “twofer” for most of the year. 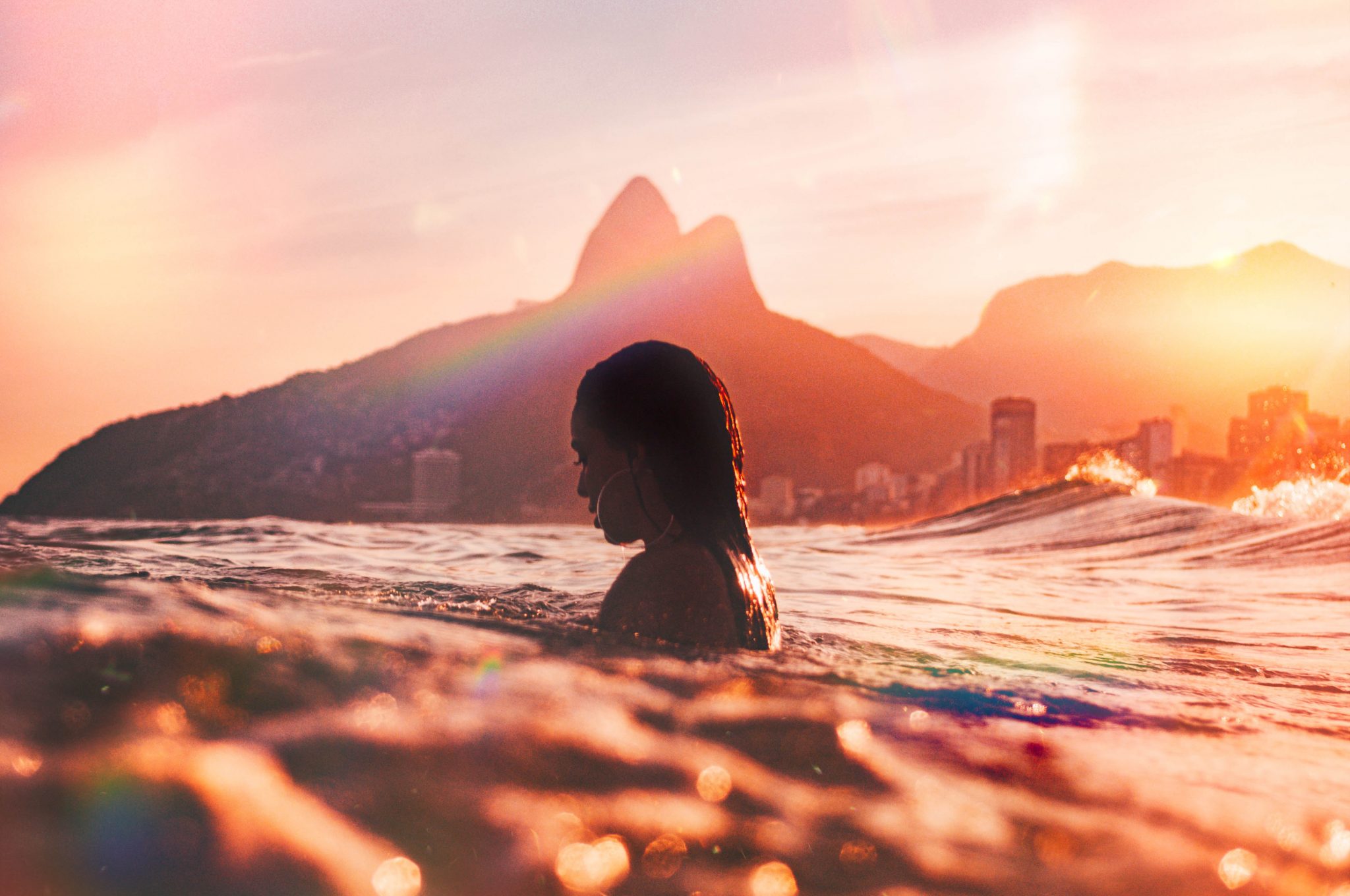 For a more black-diamond experience up north, be sure to swing by Ocean Beach for a surf in the morning and then head up to Boreal Mountain for your afternoon snowboard or ski session. Located to the west of San Francisco, Ocean Beach provides you with the best of the Bay Area’s rugged Pacific coastline while still being relatively close to home. This beach offers surfers some of the best sand-bottomed waves on earth – be prepared to get barreled! Bring a good wetsuit because the water can be cold.

Be sure to warm up after your surf with some of San Francisco’s famous coffee before hitting the highway. Ocean Beach to Boreal Mountain is an easy drive east on Interstate 80. By the time you start seeing the snow-covered Sierra Nevadas, you should be feeling warm and toasty and ready to hit the slopes. Don’t worry if the waves were pumping and your surf session lasted longer than expected; Boreal Mountain lights up their trails so you can continue shredding snow into the night. Cap off your adventure in Truckee to celebrate your “twofer” with some of its exciting nightlife. 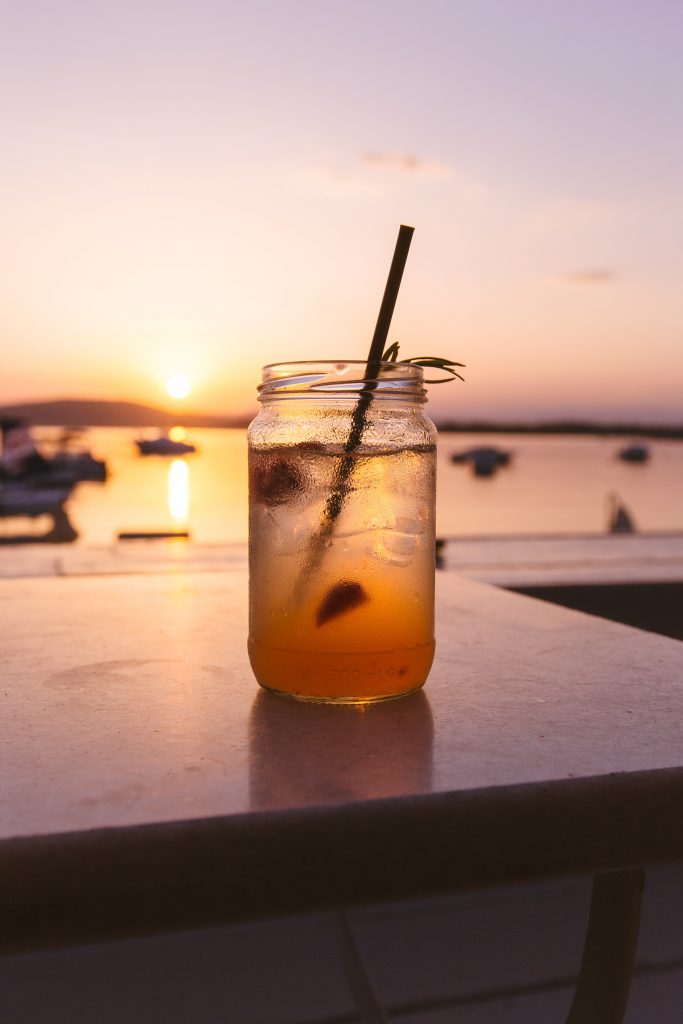 Before you hit the road, be sure to load your surfboard and snowboard onto the car and get ready for an epic day stretching from one legendary Cali spot to another. The beaches at Santa Monica and Venice offer some of the area’s most consistent waves for every level. Shred next to some old-time salty locals and soak up some of the sea and SoCal vibes. Feel free to take your time – you’re only 60 miles from the chair lifts at Mount Baldy. Grab a coffee and hit the road on Route 10. You’ll be shredding the powder in no time.

When you ride the waves in the morning and the snow in the afternoon, you’re truly holding a deep appreciation for the great outdoors. Be sure to try out one of these epic California “twofers” and see which one gives you the most enjoyment. Even if you’re one of the only people on the mountain with sand in your hair, you’re embracing part of what makes California such an amazing place to call home. If this isn’t California dreaming, then what is?