Nestled on the west side of John Wayne Airport in Orange County, California, is a delightful flight of fancy into aviation adventures of yesteryear. The Lyon Air Museum is an eye-popping collection comprised of authentic aircraft, rare vehicles and related memorabilia, with emphasis on the defining event of the 20th century — World War II. Through captivating and thought-provoking exhibits based on historical scholarship, visitors gain a better understanding of the important role the United States played in shaping the world’s aviation history. 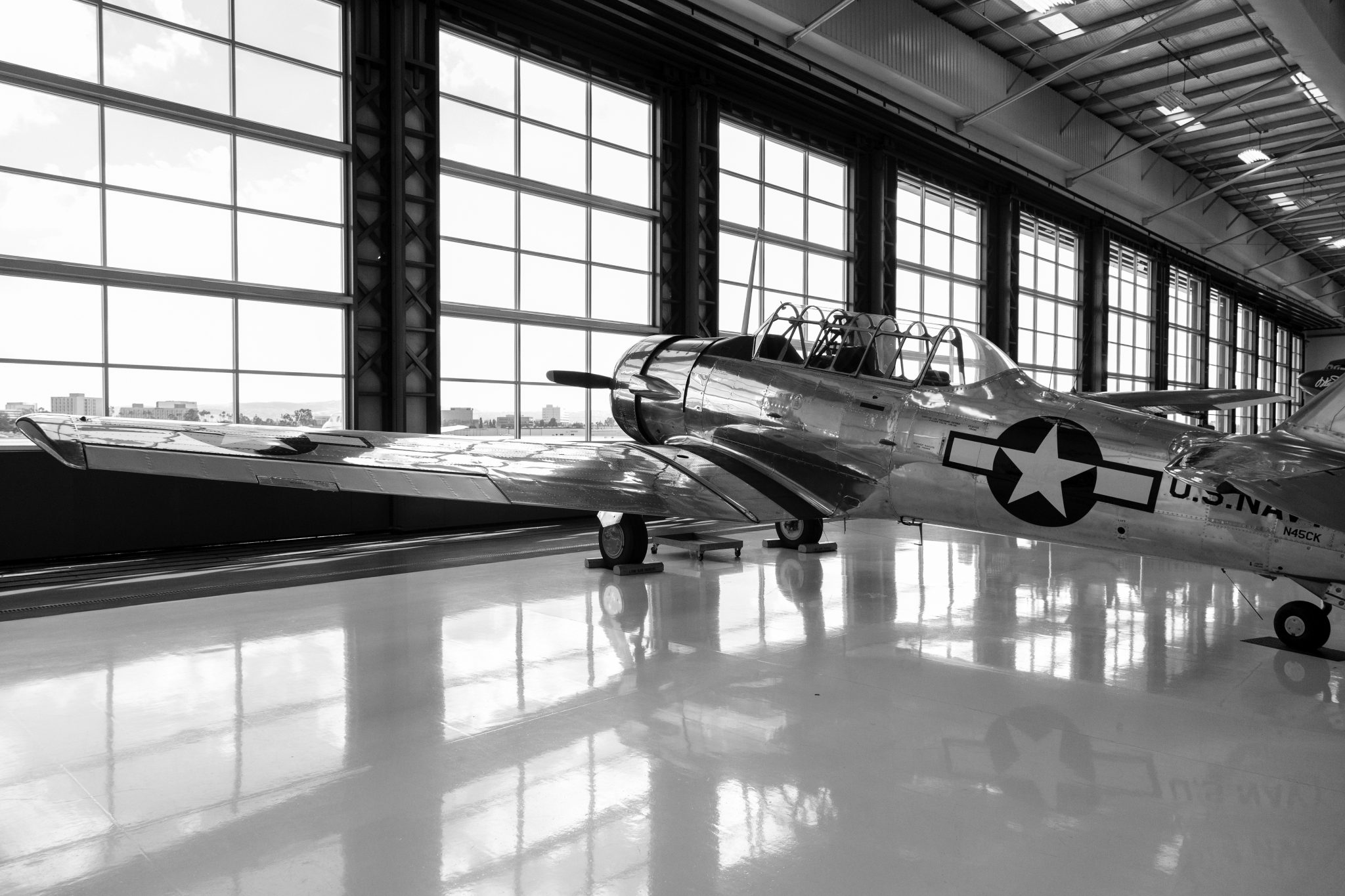 The museum’s namesake, General William Lyon, led a life of incredible achievement. Aside from his exemplary military record, Lyon was a wildly successful real estate developer. He brought his business acumen to bear in worthwhile community projects, including the museum itself. By providing a quality venue of inspiration for the storied history of aviation in the United States, his mission was to touch the lives of its visitors through educational exhibits, authentic historical aircraft and related memorabilia. He dedicated his energies to ensuring the Lyon Air Museum would exhibit some of the rarest operational aircraft and vehicles in the world. To this day, visitors look on in awe at this unique collection, the culmination of one general’s life’s work. 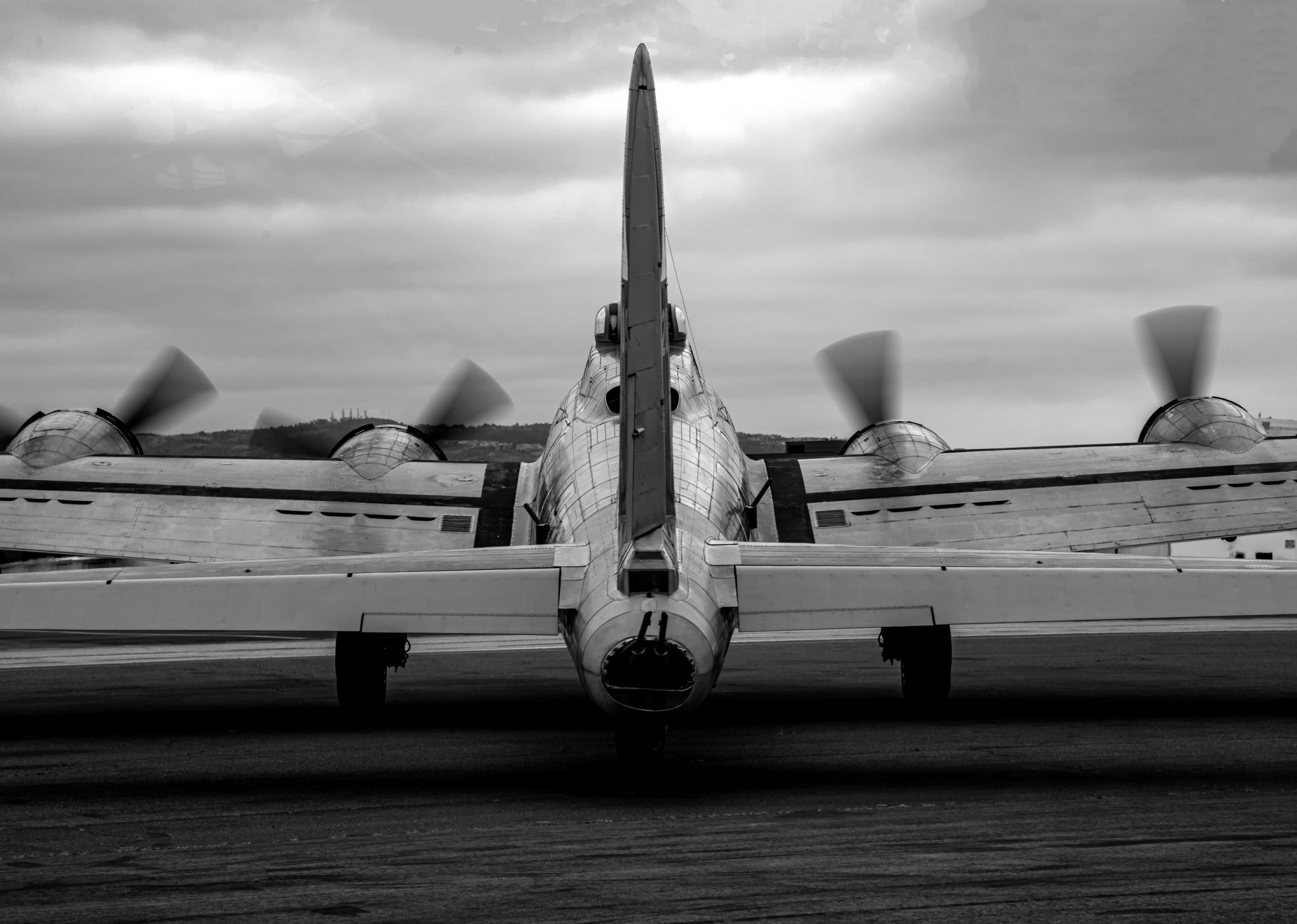 All of the airplanes you will encounter upon entering the Lyon Air Museum are artifacts documenting the heyday of the advanced “prop job” aircraft that predated the jet plane era. Military marvels and commuter craft are both represented in all of their astounding retro glory, all still fully functional. Air power was asserted by some of these mighty hulks. Highlights of the collection include the B-17 Flying Fortress, a workhorse that transported large quantities of troops and supplies toward the end of WWII. Civilian life is also reflected in the DC-3, a “luxury airliner” of its heyday in the 1940s, carrying as many as 28 passengers! And there’s even a neat little oddity known as the Cessna “Birddog” — a surveillance craft that looks both unassuming and menacing at the same time! These are the stuff of old movies, which may leave you scratching your head as to how the heck they even lift off into the air — making them that much more amazing.

But not everything at the Lyon Air Museum is meant for the skyways. An astounding collection of classic motorcycles, automobiles and military vehicles rounds out the thrilling exhibits here. Awesome military jeeps will make you wish you could tool around some sand dunes in them. A bizarre “tracked” motorcycle looks like somebody mixed a Sherman tank with a Harley-Davidson! There’s even a WWII-era Mercedes-Benz, once used as a touring vehicle for German military elites. Whether you’re looking to marvel at the design and engineering of these operating antiques or you simply want to reflect on a past that had its fair share of both trouble and glory, the Lyon Air Museum is a place for awe and inspiration you will not soon forget.