Millinery has been around for centuries, with people donning hats to protect their heads in chilly weather, add a dose of high-fashion to their ensembles, and even prove social status. Nowadays, hats are majorly in fashion, with designers handcrafting bespoke fedoras, cloches, fascinators, and inventive, of-the-moment creations. From London to New York to Los Angeles, these high-end milliners offer stylish toppers for everyday wear and special occasions.

“How a hat makes you feel is what a hat is all about,” says headwear designer Philip Treacy. Hailing from County Galway, Ireland, this celebrated hatter is one of the world’s most recognized, imagining haute couture hats and headpieces ranging from his signature shapes to striking avant-garde designs topped with ribbons, flowers, and butterflies. Treacy dresses the heads of British royalty and Hollywood’s A-listers, so it’s no surprise that Vogue magazine defined him as “perhaps the greatest living milliner.” His work has also been featured in London’s Victoria and Albert Museum and the Metropolitan Museum of Art in New York.

“Hats give confidence like no other accessory,” says Gladys Tamez, a designer based in Los Angeles. While visiting Spain, Tamez encountered a multigenerational milliner who made her a hat, inspiring the start of her millinery career. “Its sculptural forms, the materials and tools, along with the process itself, really spoke to me,” she says. With an upbringing and education spanning Texas, Mexico, and Italy, her work is inspired by art, culture, historical fashion, and northern Mexico tradition.

Born to Jamaican parents and raised in Queens, N.Y., Debbie Lorenzo learned about fashion design at the Fashion Institute of Technology before debuting Frances Grey, the namesake of her great-grandmother, a seamstress in Jamaica. She specializes in handmade custom millinery for both women and men, and her bold yet timeless pieces have decorated the heads of high- profile people including Beyoncé, Iman, D-Nice, and Veronica Webb.

“I used to think hats were something to keep you warm until I realized they are sculptures you can wear,” says Katherine Elizabeth, a milliner with a shop in London’s Oxo Tower. She discovered millinery while majoring in fashion at the Surrey Institute of Art and Design, but her affinity for garments leaned more theatrical than practical. “My university kept telling me to be more commercial and tone it down, so when I discovered millinery, it all fell into place.” Beyond curating showpiece-like fascinators, Elizabeth runs an online millinery and business academy. 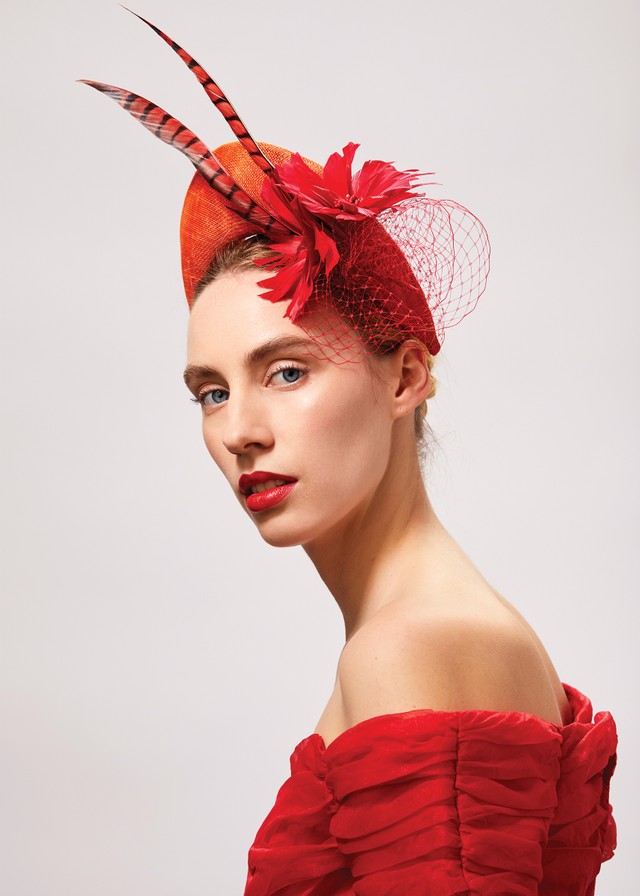 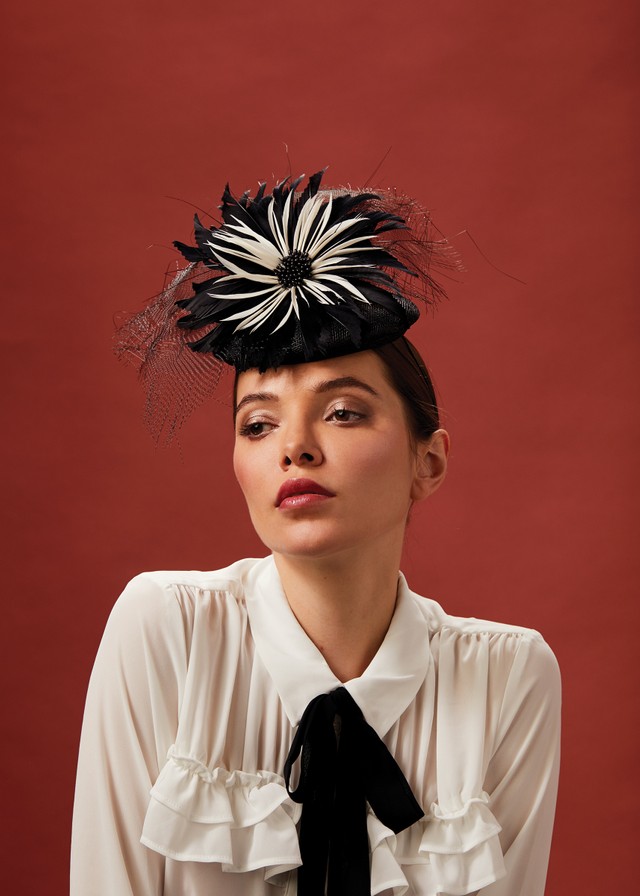 Born and raised in New York City, Marc Williamson sold headwear at J.J. Hat Center in Midtown and Pork Pie Hatters in New York’s East Village and Williamsburg before launching his outpost in Harlem in 2014. Williamson wants his customers to feel at ease when they enter his boutique on West 121st Street, where he takes a modern approach to hats. Aiming to “pass the torch from one generation to the next,” FlameKeepers Hat Club sells men’s fedoras, boaters, wide brim, newsboy caps, and packable hats, sourced from across the globe.

This designer’s passion for headwear led her to enroll in a hat-making course in Europe in 2017, spurring the launch of her namesake brand the following year. Sustainability drives Teressa Foglia’s imaginative collection as well as her one-off pieces, from eco-friendly materials to championing local artisans and female founders. Showcasing quality, her hats are “made to last forever” and known for their detailing, including heirlooms, charms, and embroidered dates and phrases. All creations are produced in her Brooklyn studio with stores in California, New York, Nashville, and Texas.

A Rise, A Drop, And An Increase