Often, the best predictor of the future is the past. But for artist and furniture designer Ranbir Sidhu, founder and principal designer of Futurezona, creation is rooted not in what’s already possible, but in what is impossible.

Sidhu founded Futurezona in 2015, and to describe it solely as a furniture company would be a cheat. “Futurezona is primarily an incubator for high concepts and a platform for the art of impossibilities,” the Toronto-based designer says. “It is a generator that borrows from the future, then produces with originality and uniqueness for the present. It is also an umbrella under which many far-fetched projects are born and realized.”

While the concept of Futurezona may not be easy to parlay in simple terms, Sidhu’s work has been described as futuristic functional art. “Aesthetically, I am always looking to push the boundaries of what is possible with my design, so I would use ‘sculpture’ before I would say ‘furniture’ if I were describing what I develop,” he says.

To that end, Sidhu and his team have been designing and creating functional one-of-a-kind large-scale art pieces and sculptures for interiors and exteriors. Because each piece is a bespoke creation based on the imaginings of the person for whom it’s designed and brought to life, the process of creation relies on collaboration. It’s this ability to take the dream world and turn it into reality that’s gotten Sidhu noticed by the likes of music stars Jay-Z and Drake. 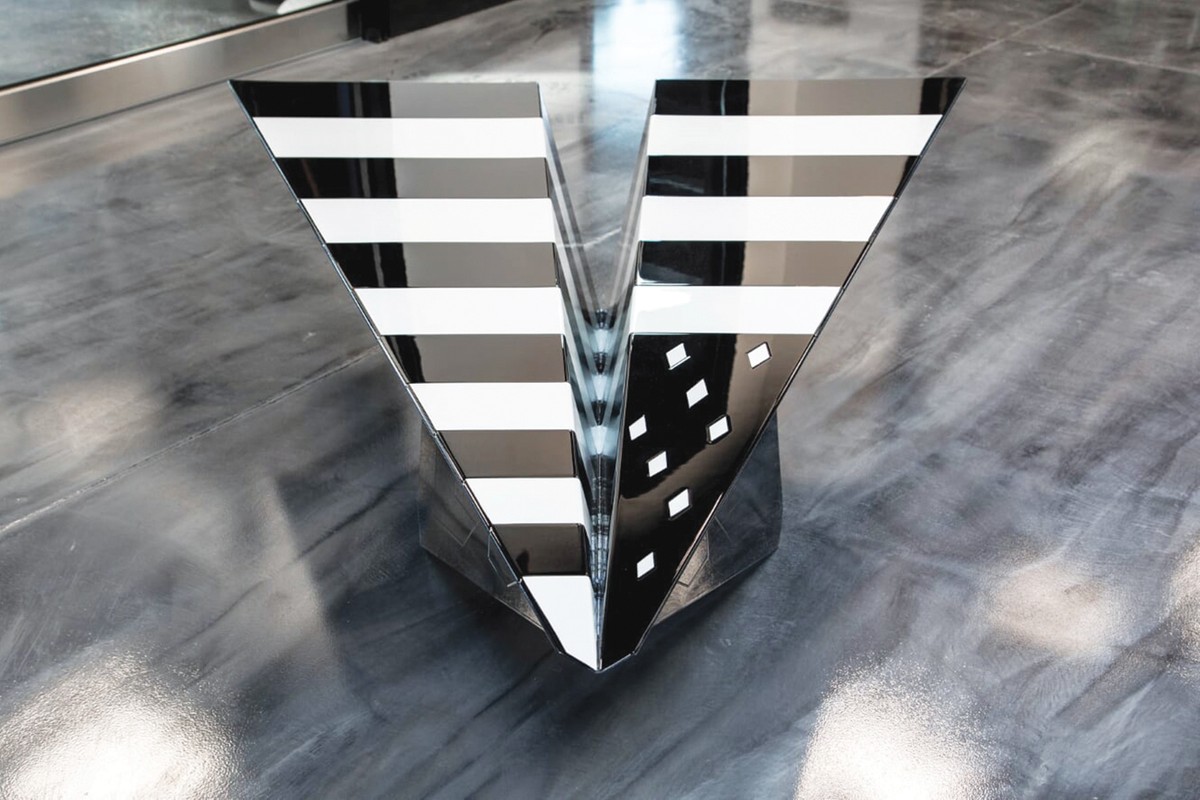 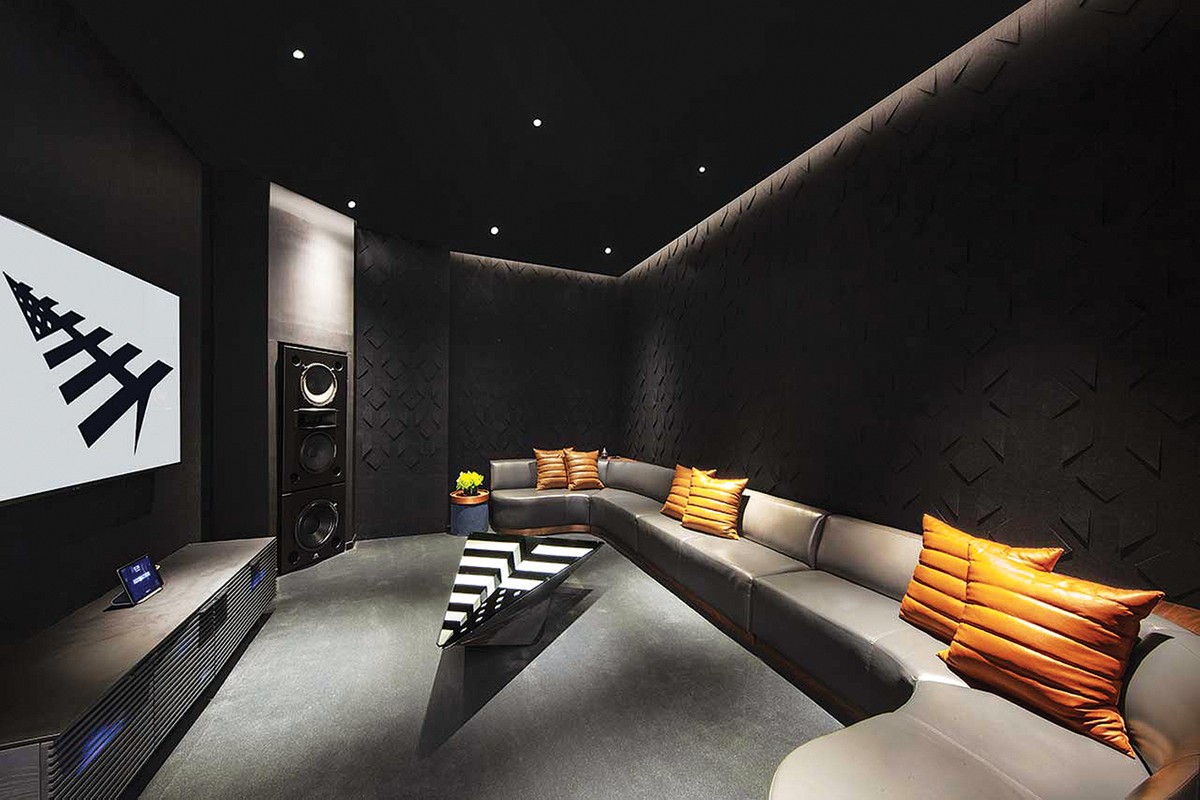 Growing up, Sidhu was exposed to the craft of building and construction, which informed his love of geometry, fundamental shapes, pattern, and structure. “I was given a drafting table in my youth to fortify my artistic eye and draft the futuristic versioning I had in my head that you see being realized now,” he says.

Today he translates those forms on the page into tangible works using an array of materials including precious metals such as gold, diamond dust, and platinum. “We will use any material that brings a rich finish to our product because once the item is completed, it has to reflect the hard work and thoughtfulness that went into it,” Sidhu says.

He’s looked to everything from personal histories to cultural phenomenon to translate high-level concepts into structural form. “My design is a nod to culture (ancient, present, and future). Histories, and the impact they have and will continue to have, will often show up in the design. You’ll notice my affinity toward geometry in my current works. Reflection is used in many ways as an inspiration, in an inward and outer sense,” Sidhu says. “Using industry-leading engineering and unique design, we take complexities and create simple, elegant, elevated art,” he says. 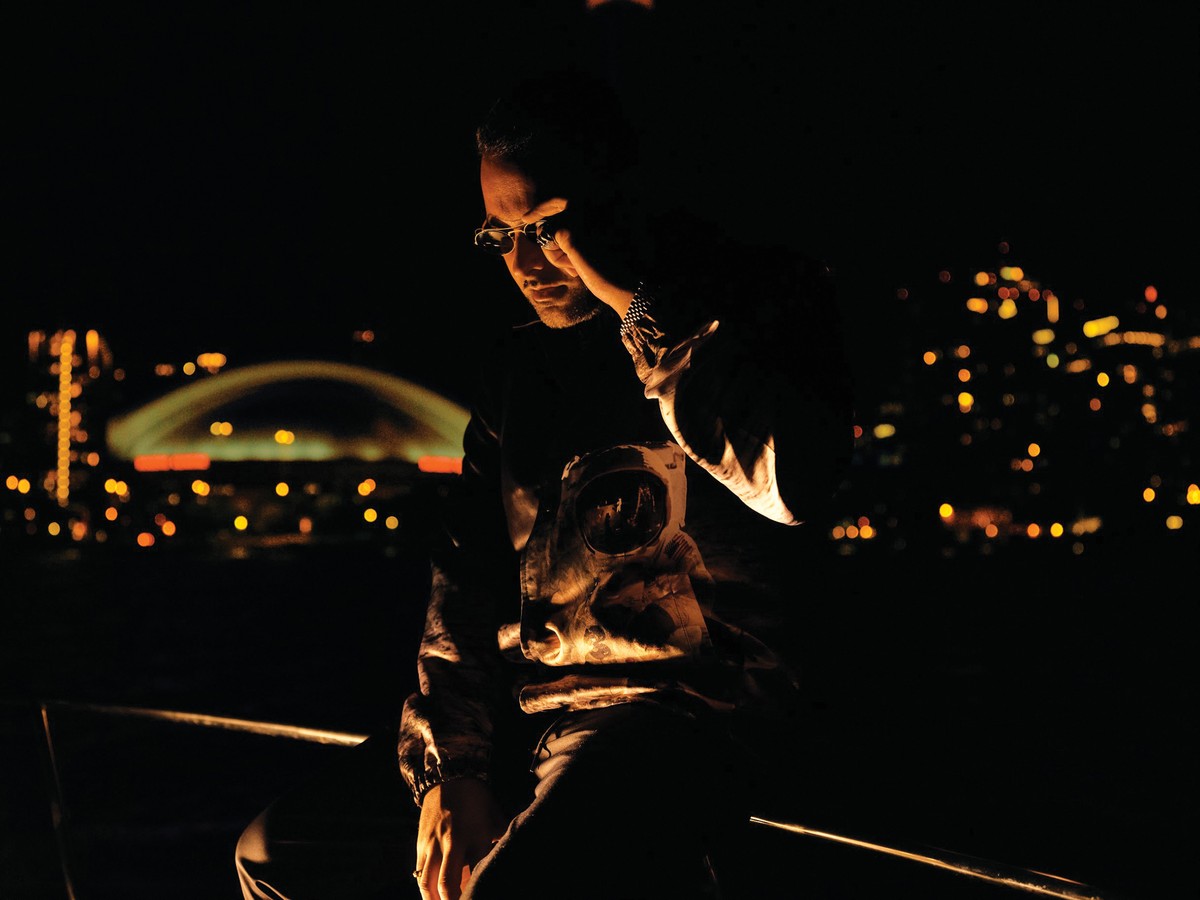 To understand Sidhu’s process of creation, take for example, the story of how a desk he designed for the Los Angeles offices of Jay-Z’s Roc Nation entertainment agency came into being. Upon seeing a photo of a paper airplane sculpture Sidhu had created, which was inspired by the Roc Nation logo, an executive invited Sidhu to make a suite of items for the company with the possibility for development. These included a “paper airplane” executive desk, a boardroom table in an identical shape, a chandelier made of airplane logos, and a scaled “Marcy Project of the Future” table with a replica, under glass, of Jay-Z’s childhood home in the Marcy Project public housing community in Brooklyn.

From these, Futurezona manufactured a “paper airplane” executive desk. The piece was constructed of CRS 1010 material, a low alloyed steel. Then it was coated in Bentley car paint (to meet the “museum-grade standards” Futurezona sets) and inscribed with a slogan using 88 dots, a number Jay-Z references in many songs. Gold and pearl flakes were added to lift the glistening look and feel of the airplane. “We engineered a striking, functional sculpture that had great significance to the Roc Nation brand…I wanted the airplane to appear to be made of a single sheet, mimicking a piece of paper,” Sidhu says.

The desk was delivered in a custom-built crate, which, naturally, was artwork in itself. “The most satisfying part of that journey was watching the shocked and delighted faces of the CEO and other staff members at the reveals,” Sidhu says. “When you can leave discerning people impressed, it’s a great feeling of satisfaction and inspiration.” Jay-Z moved the airplane desk from the office of the chief financial officer to the front lobby. 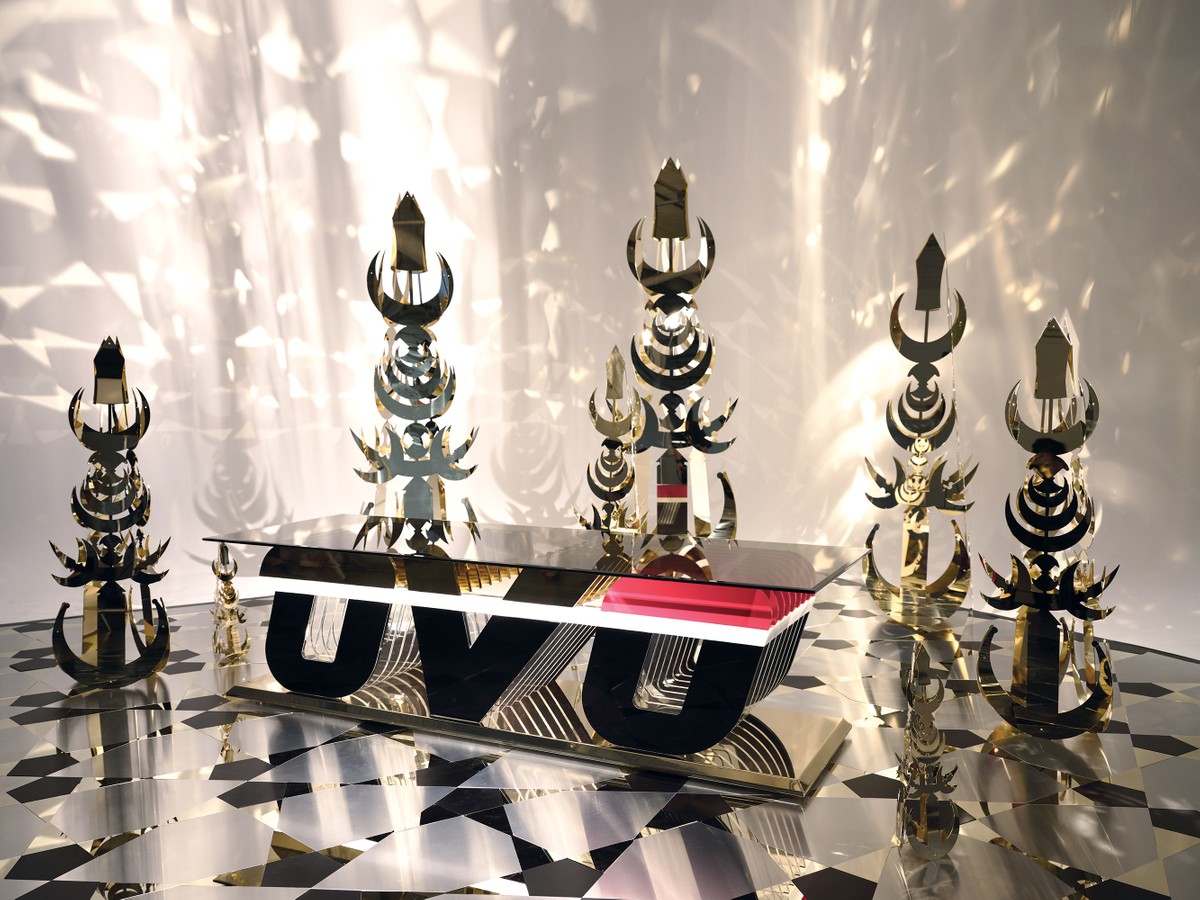 Five Game Rooms To Take You Into Fall

A Perfect Union of Luxury and Comfort | Crystal Cove Community