The demise of the convertible has been predicted many times—drafty even with the tops up, they said, and unsafe. On April 22, 1976, a white Cadillac Eldorado rolled down the assembly line in Detroit wearing an “End of an Era” sign. “Like the running board and rumble seat, the convertible is an item which history has passed by,” said Edward Kennard, then Cadillac’s general manager. But it wasn’t true—within a few years, Chrysler was making drop-top K-cars, and Buick had a convertible option on the Riviera.

European car makers—Triumph, MG, Fiat, Volkswagen—never stopped making convertibles. Today they’re a small part of the overall auto marketplace, but with good representation among performance brands. Here are a few of the high-end choices available for fun in the sun in 2021 and beyond.

Talk about wind in your hair. The front-engine Portofino M is powered by a 3.9-liter, 612-horsepower twin-turbo V-8 engine and eight-speed dual-clutch transmission that can get the car to 62 miles per hour in 3.4 seconds. There’s even a “race” setting for track encounters.

The Portofino M’s top goes down in 14 seconds, even with the car moving at low speeds. The interior is swathed in Italian leather, and to keep passengers comfortable with an open top, there’s a wind deflector and neck-warmers with three heat levels. The Ferrari has a back seat, but it’s tiny and best used to store luggage for weekend getaways. Actually, Portofino—a little jewel of a port city on the Italian Riviera—is a pretty good summer destination for one of these.

The Ferrari Portofino M, comes with a race setting.

It’s possible to upgrade the base 30i with performance enhancements, but why not pivot right to this M version, introduced in 2020, which offers a 382-horsepower turbo inline six to replace the 254-horsepower four? In either version, the Z4 is a fun, great-handling car, shifted via an eight-speed automatic with paddle shifters. The M40i reaches 60 miles per hour in 3.8 seconds, with a bonus of 31 miles per gallon on the highway.

The BMW’s one-touch convertible top goes down in just 11 seconds. The M car comes with standard sport seats that will hold you in on the sharpest curves—smoothed out via the car’s adaptive suspension. It’s a nice car for long drives, but you’ll have to travel light—there’s not much luggage space, either in the cabin or the small trunk.

Not many of today’s convertibles offer accommodations for four passengers, though the rear seat is a little tight in this car. The LC 500 with folding top is new for 2021. Power comes from a five-liter V-8 with 471 horsepower on tap, connected to a 10-speed automatic.

The LC 500’s four-layer soft top is hydraulically operated and goes down in 15 seconds. The car is silky quiet and wonderfully luxurious—for the lucky passengers up front. A 10.3-inch touchscreen is standard, and a touchpad controls functions for navigation, phone, and audio—an arrangement some will find annoying. Alas, Lexus offers a hybrid option in the LC 500 coupe but not the convertible.

The SL, with a history that stretches back to the 1950s, is all-new for 2022. The company has been so preoccupied with getting it ready that there was no 2021 SL. The new car is less of a luxurious cruiser and more of a driver’s car. The SL is now under the wing of the AMG performance division, and will sit on the same platform as the AMG GT. The SL63 will use a version of the GT 63’s 577-horsepower four-liter, twin-turbo V-8, with a mild hybrid system and more than 600 horsepower. The GT 63 reaches 60 miles per hour in 3.1 seconds, and the SL should be comparable.

That gem of a V-8 snarls and pops, and with the top down the sounds mix with road noise for an aural symphony—who needs infotainment! Standard on the Aston are 20-inch wheels, adaptive suspension, dynamic stability control, dynamic torque vectoring, and an electronic rear differential. The Vantage Roadster also has the fastest convertible top in the business, using a lightweight Z-fold design and able to go down in just seven seconds.

All-wheel drive helps keep this wild beast of a supercar firmly planted, but the thrifty Lamborghini buyer (if there is such a thing) can save $57,972 by choosing the new version with just the rear wheels driven. In either version, the 5.2-liter, V-10 power plant is mounted amidships right behind the driver, producing 631 horsepower and 442 pound-feet of torque. The RWD version takes 3.5 seconds to 62 miles per hour.

Drivers who for some reason keep the top up will find headroom difficult for tall people and compromised rear vision. Better to leave it off. Extremely quick throttle response, near-violent acceleration, and pin-sharp steering are on the very plus side, plus aggressive good looks.

The Targa version of the latest 911 was introduced in 2020, and features a retractable roof over the passenger compartment and a fixed glass rear window. There are strong visual cues linking the car to the original 911 Targas introduced in the 1960s, though those had a removable roof panel.

The fabric roof rolls back into its storage in a leisurely 19 seconds. The 4S is the performance variant. Its three-liter, twin-turbo six produces 443 horsepower (up from 379 in the 4) and can attain 60 miles per hour in 3.4 seconds, and reach 188. A seven-speed manual is available as an even trade, in this case for an eight-speed double-clutch automatic. Every rear-engine Porsche 911 made (since 1964!) is fun to drive, and having the Targa roof ups the ante. 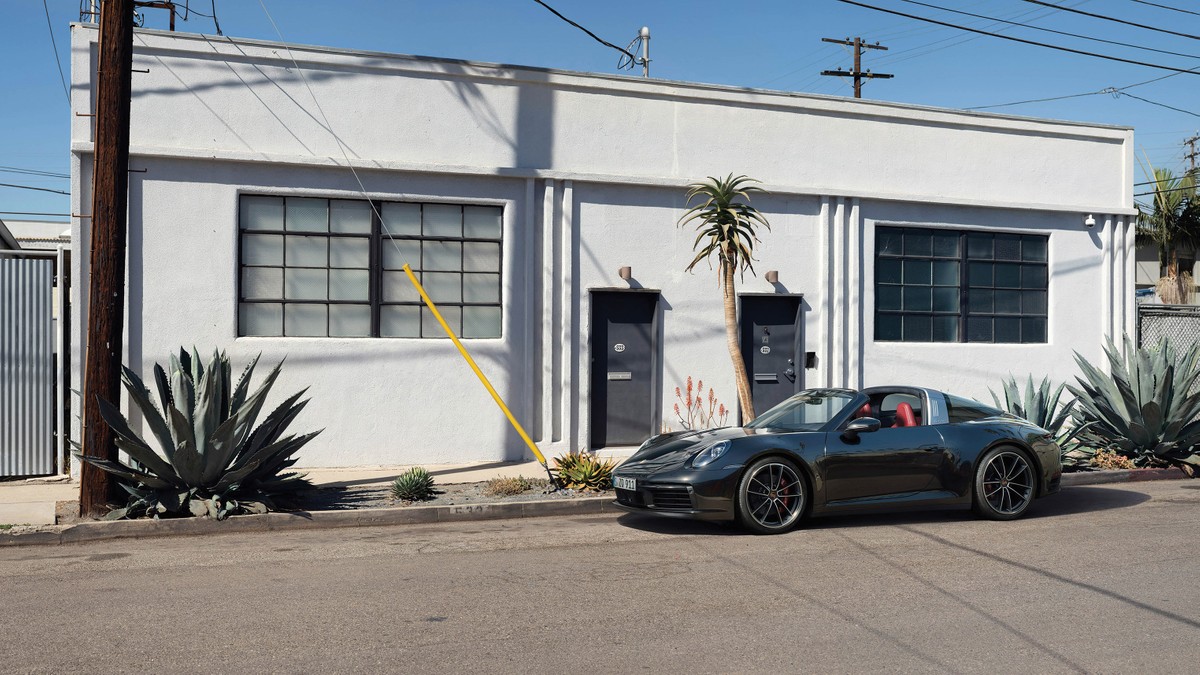 Things You Should Never Let Your Clients Compromise On