Located just minutes away from San Diego International Airport, Downtown San Diego serves as the city’s hub for business, arts, and entertainment. With its lively restaurant and bar scene, multiple performing arts venues, and proximity to the San Diego Bay, Downtown is a vibrant and exciting area to live, work, and play.

At Pacific Sotheby’s International Realty, we have a team of experienced agents who specialize in Downtown. John T. Husar, Jay Becker, and Daren Preece are a few of the experts in the area, and they’re going to share what makes Downtown such a special place.

Over the past few years, Downtown San Diego has been undergoing multiple dramatic revitalizations. “One of the largest projects underway is the development of an entirely new district,” Husar states, “This district will be referred to as the Research and Development District and will represent the largest urban commercial waterfront site along the coast of California.” Spanning three entire city blocks, it is being designed as a mixed-use campus encompassing laboratories, offices, and retail spaces along the water. IQHQ, a life sciences real estate development company, is developing the district, and its estimated completion date is slated for 2023.

Another project underway is the redevelopment of Horton Plaza. “The former shopping mall is being converted into an exciting innovation hub catering to leading technology and biotechnology companies,” says Husar. This space is being designed as the epitome of a modern office with retail, dining options, public park spaces, theaters, and more. 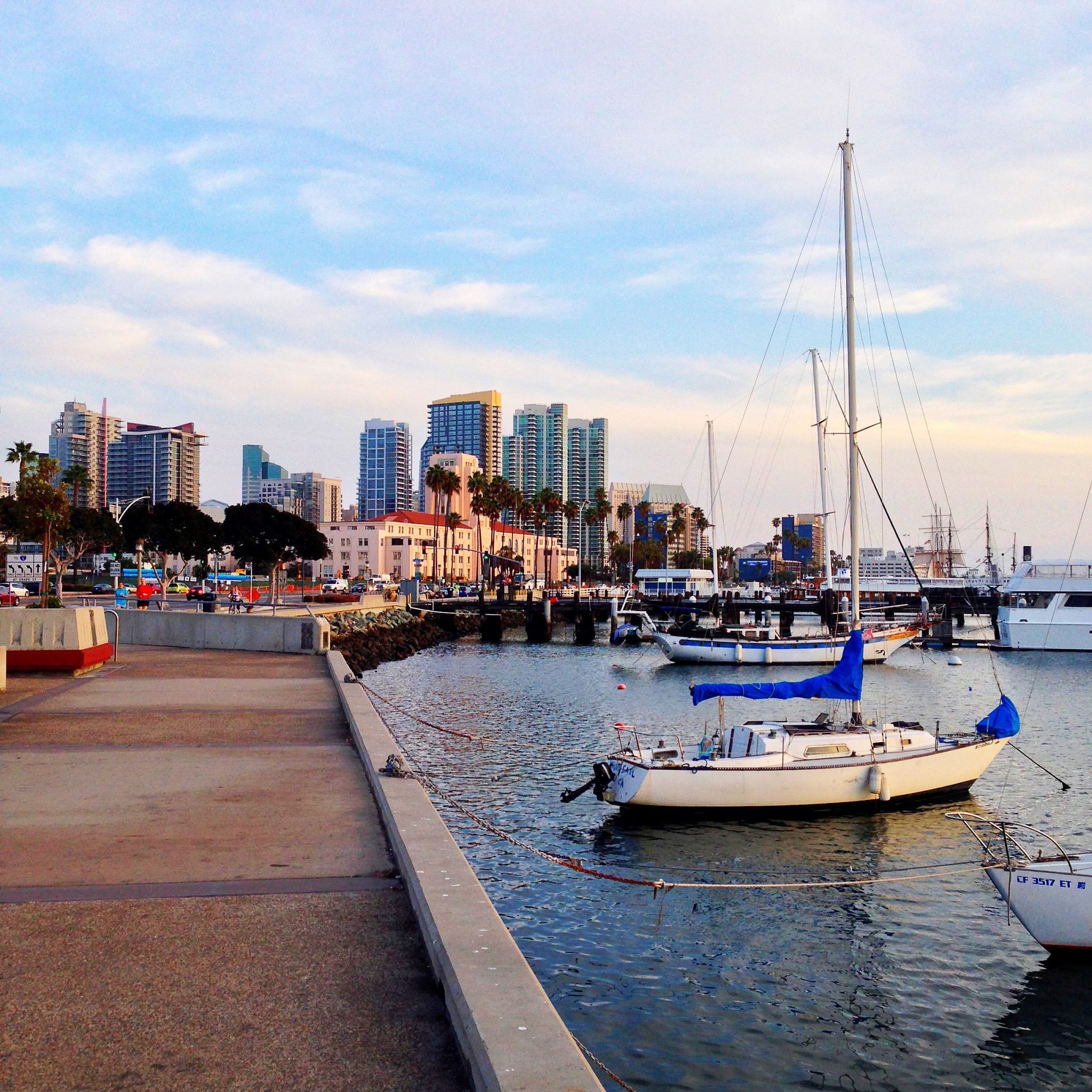 “The future growth of San Diego looks very bright”, says Becker and Preece, “With multiple new developments underway, future commercial and residential growth is envisioned to accommodate up to 90,000 residents and 165,000 jobs by the year 2030 as Downtown San Diego is expected to absorb the majority of the region’s future population growth. San Diego is fulfilling a major initiative of redeveloping a significant portion of its coastal front areas into bayside parks, public spaces, walking and bike paths.” 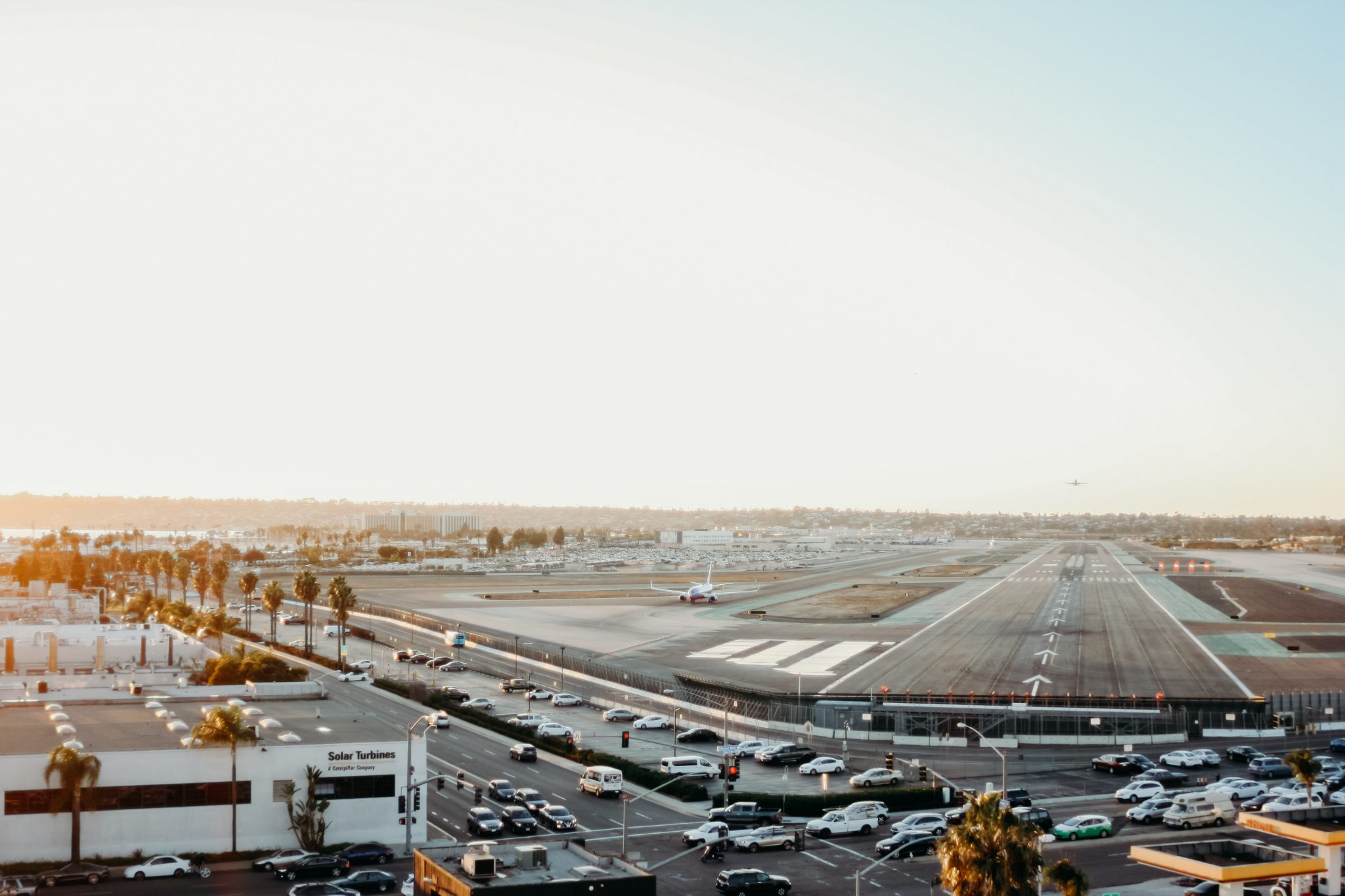 “The proximity to the airport is a huge benefit of Downtown,” states Husar. With so many things to do, it’s no wonder millions of people come to visit every year. “San Diego is a major international destination for a variety of reasons. People come from all over the world to vacation, conduct business, shop, dine, and attend events,” says Becker and Preece. Whether you’re looking to enjoy fine Italian cuisine in Little Italy, barhop in the Gaslamp, or watch the San Diego Padres play at Petco Park, there’s an abundance of activities to enjoy. 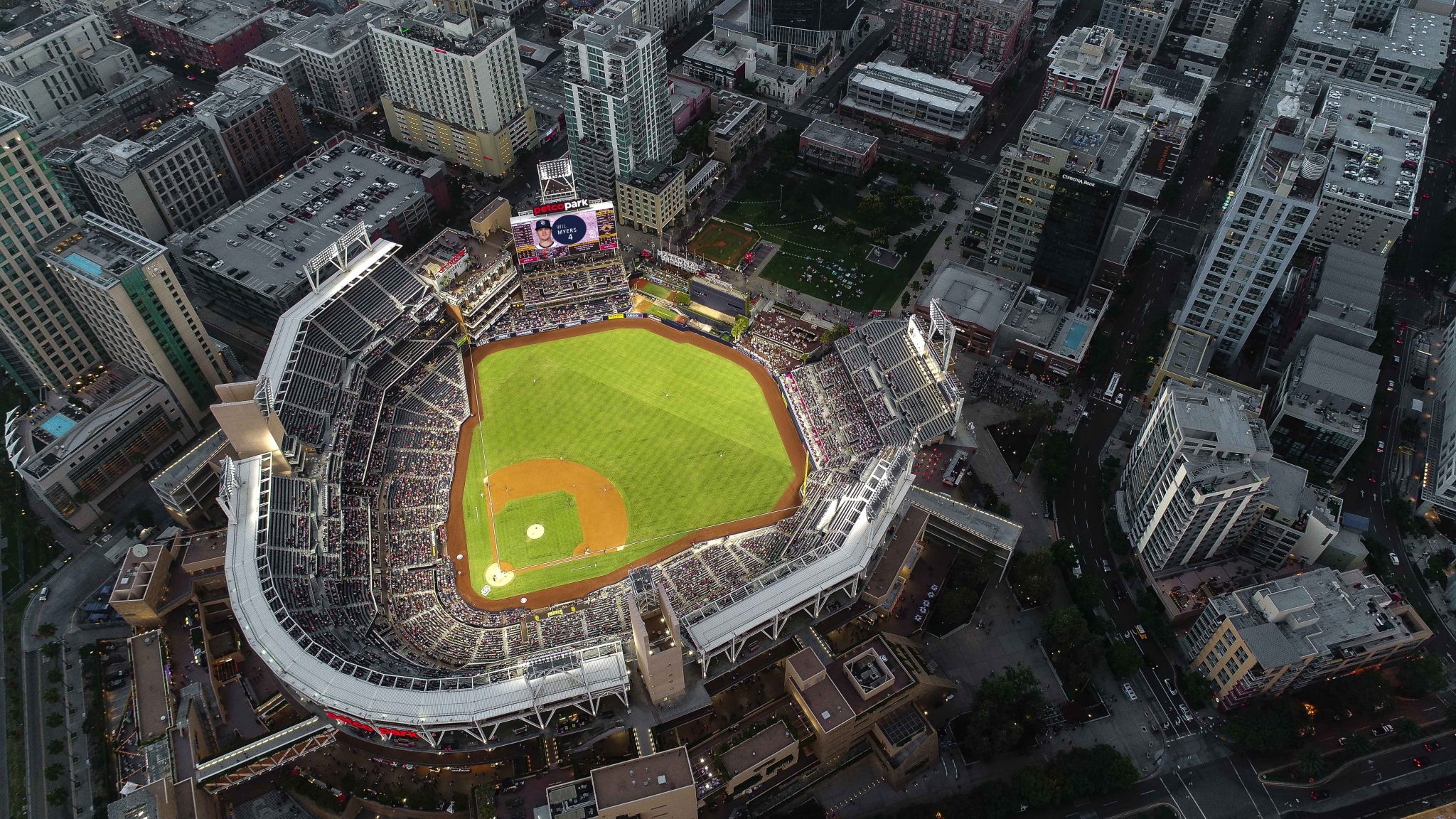 To view all of our properties for sale throughout Downtown and Southern California, please visit our website at pacificsothebysrealty.com

The Iconic, Timeless Elegance of the Hermès Scarf