Delfina Delettrez Fendi knows the power of an object.

As the great-granddaughter of Adele and Edoardo Fendi, the founders of the iconic Italian fashion house, Delettrez Fendi grew up with a certain appreciation for material things as she observed her family running its luxury business.

Delettrez Fendi, who founded her own jewelry line, Delfina Delettrez, in 2007, learned early in her life that even the smallest accessory could represent more than just style. “I was taught that objects are emotional tools,” Delettrez Fendi says. “A bag isn’t just a bag. Instead, they have the power to open up the imagination and tell stories, taking on a new meaning far beyond their material existence.” 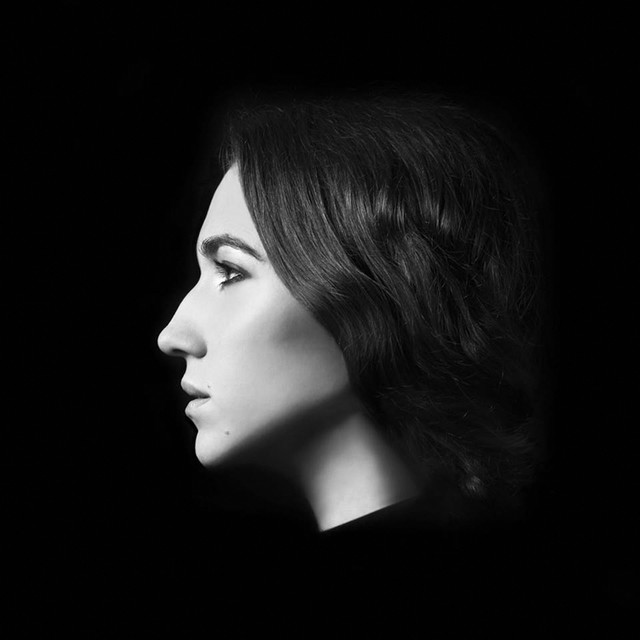 Fendi family reunions were like a master class in fashion and creativity—discussing the industry was as common as small talk about the weather, and Delettrez Fendi says she was always encouraged to partake in these discussions, which typically took place during her family’s Sunday lunches.

“I remember animated conversations since I was a child,” she says. “Children were always invited to listen and participate. It didn’t matter how old you were as long as you were opinionated and had a personal point of view or an idea.”

This attitude, she says, “pushed the accelerator on the creative and critical side” of the younger Fendi generation.

Though her family’s business was an influence in her life, Delettrez Fendi, 34, says her family never pressured her to be a part of it or to even like fashion. Delettrez Fendi has two siblings, and she’s the only one who has pursued a creative career. “Our family simply left the door open for us to experiment and learn by watching them in action,” she says.

Delettrez Fendi found role models in the women in her family. Her mother, Silvia Venturini Fendi, serves as Fendi’s creative director of accessories, menswear, and children. Her grandmother, Anna, and her four great aunts transformed Fendi into the distinguished brand it is today. “I come from a family of working women who worked passionately day and night to create their success and redeem themselves in a world that was still all-male at the time,” Delettrez Fendi says. In this environment, Delettrez Fendi developed a passion for creativity, which she says is imperative for such a career, along with having “something new to say.”

Before starting Delfina Delettrez, she’d struggled to find jewelry that fit her style and would appeal to other women like her.

“Nothing seemed oriented toward my energy or my generation,” she says. “It became clear that if I wanted to start wearing jewelry, it would have to be my own creation.” Her upbringing in the fashion world led her to approach designing her own jewelry with “as much creativity as possible.” She aims to differentiate her pieces from others by reimagining conventional styles and telling stories through her jewelry. And the challenges inspire her. 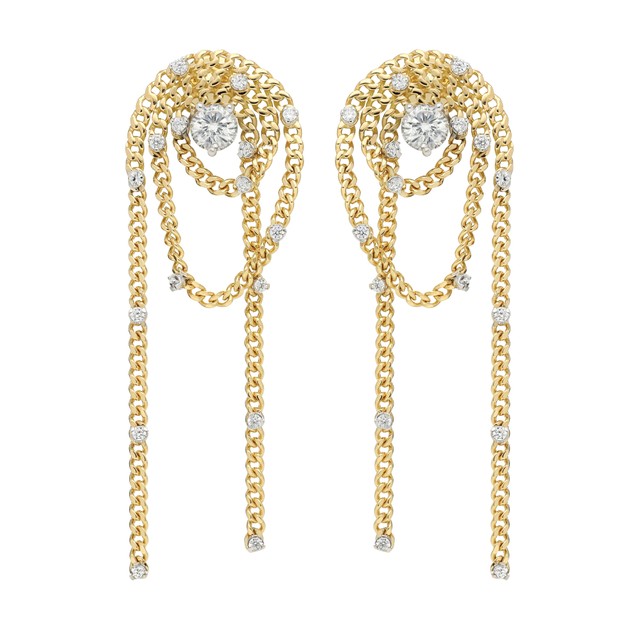 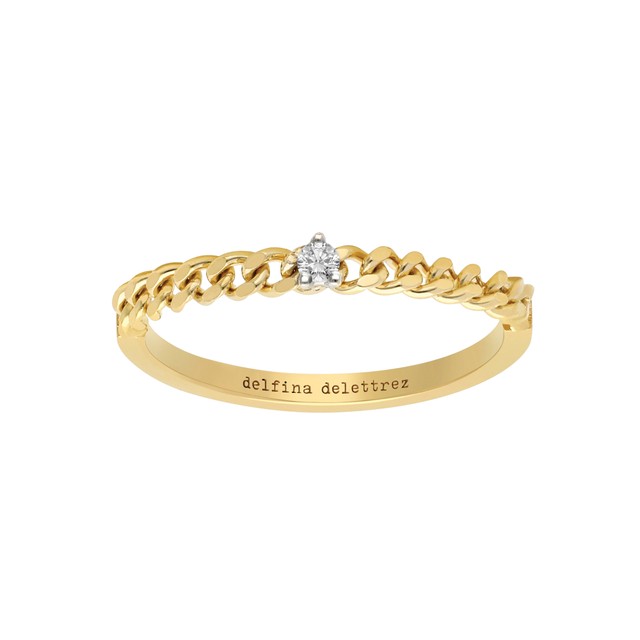 “It’s a constant dialogue between the goldsmith and me, since it’s a constant compromise between the idea and the wearability,” she says. “What inspires me most is to patiently wait and observe the piece coming to life—a sort of alchemical miracle each time.”

Delfina Delettrez jewelry is handcrafted in Delettrez Fendi’s atelier in Rome. She feels she owes it to her customers that her jewelry is made by hand to produce the highest quality possible. “Today, as never before, the word ‘luxury’ is connected to craft, something that has been made by someone, with time, especially for you,” she says.

The Delfina Delettrez collections offer a variety of distinct pieces, from contemporary takes on diamond and pearl earrings to unconventional wedding bands. Prices range from about €300 for a single earring to just under €17,000 for a diamond bracelet from the “Marry Me” collection. Her best piece, she says, is always the next one she’ll create. And in addition to her own line, Delettrez Fendi contributes to the family business. Currently, she’s working on Fendi’s next couture jewelry collection.

The next collection for Delfina Delettrez will be pieces made with “night gold,” which Delettrez Fendi says is her take on black gold.

“I want to keep creating beautiful and new objects made with the best quality ever, using crafts and traditions infused with my own vision and personal codes,” she says.