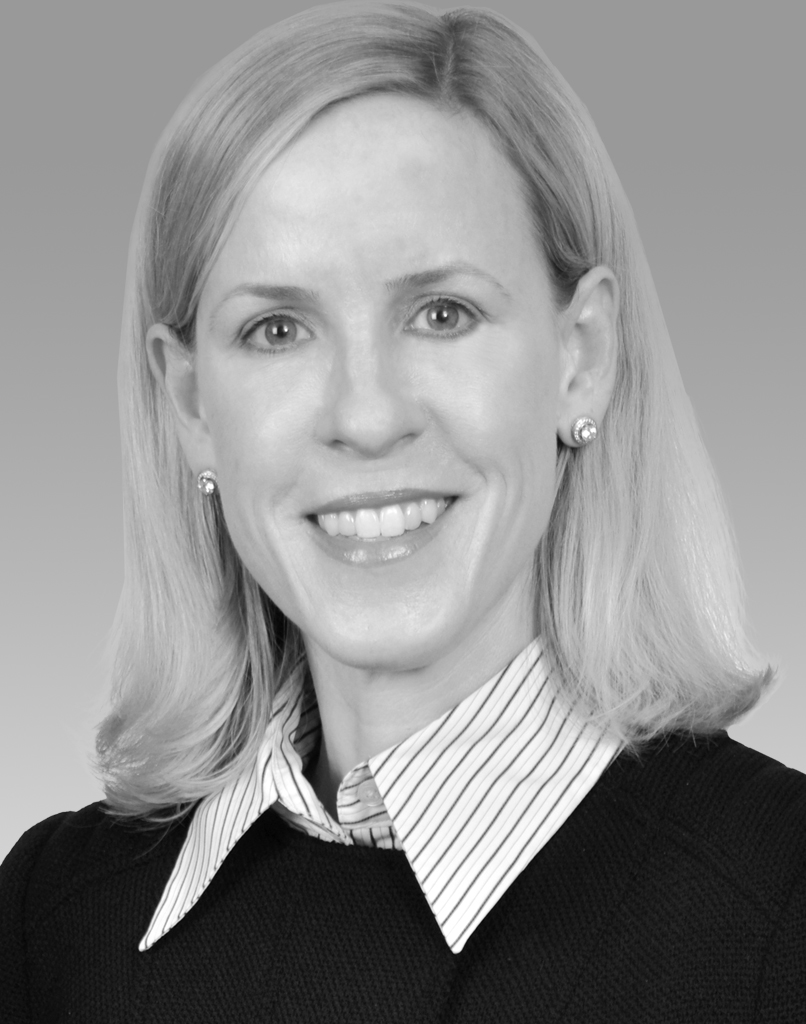 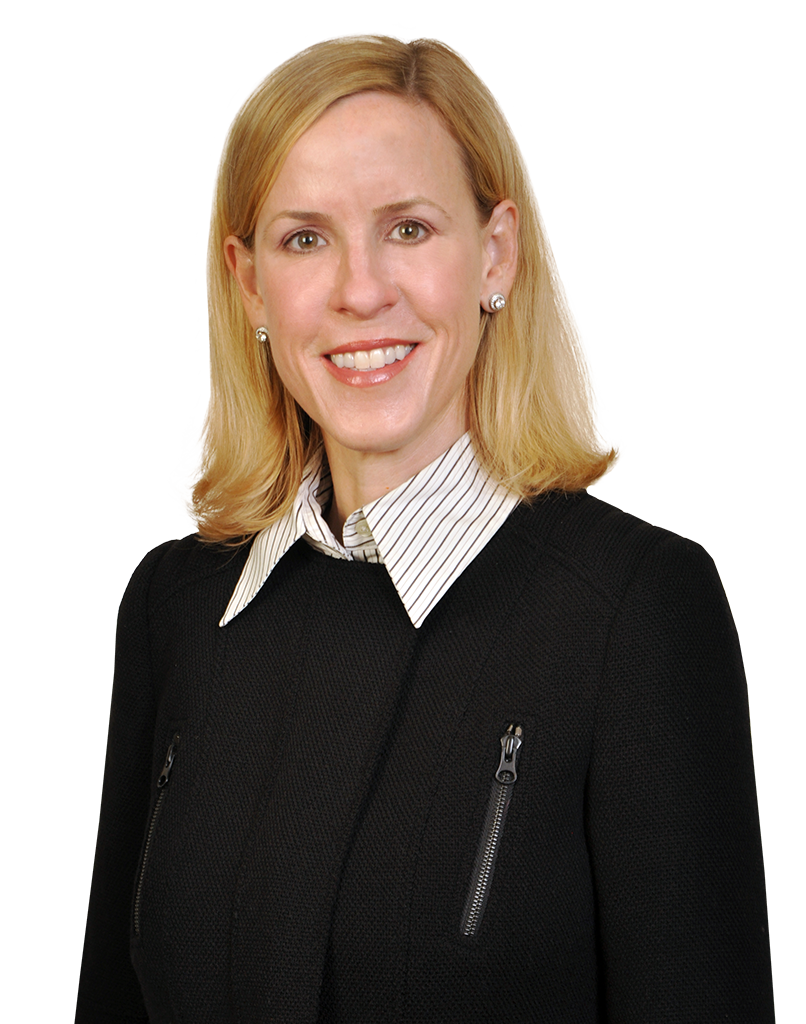 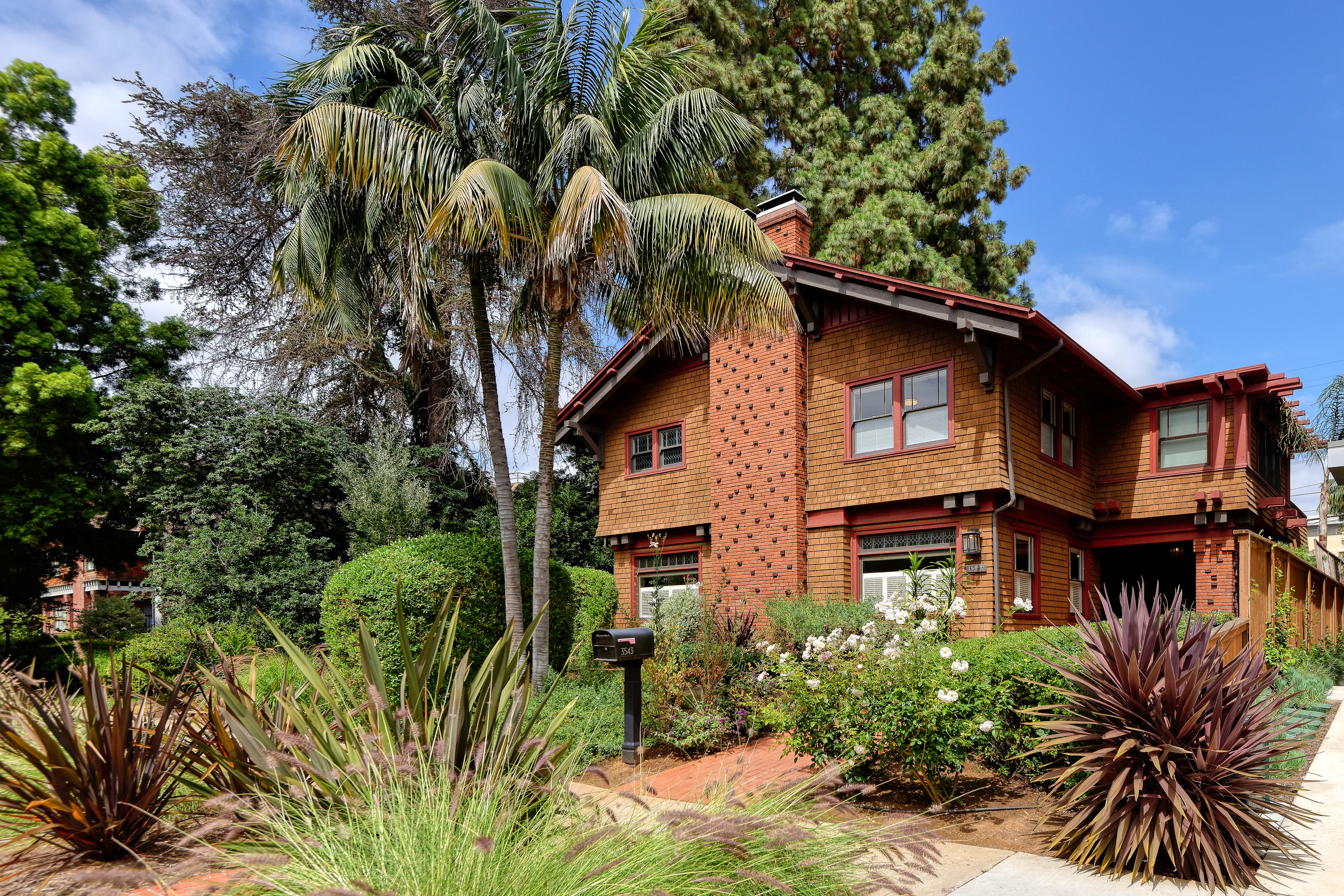 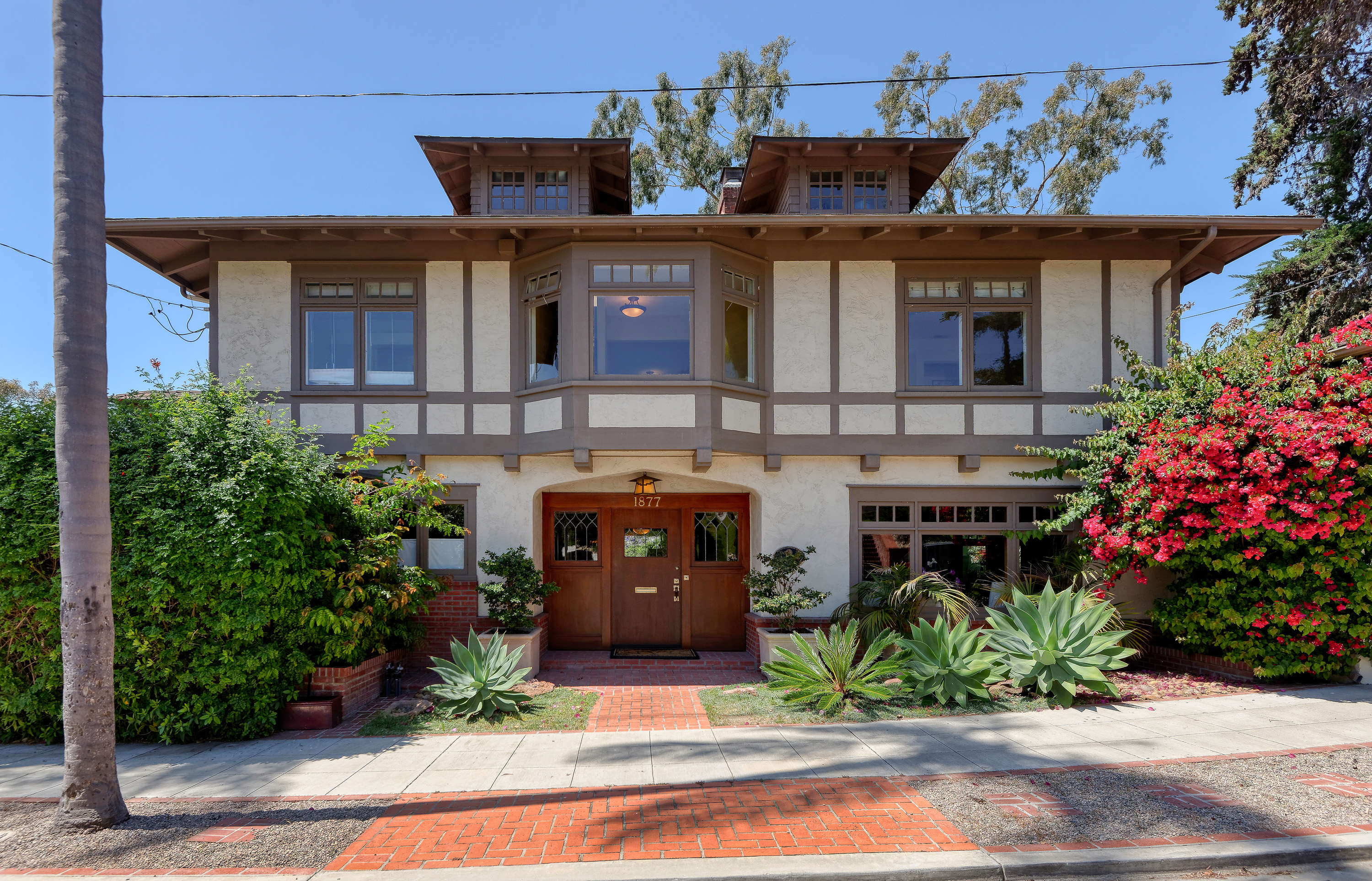 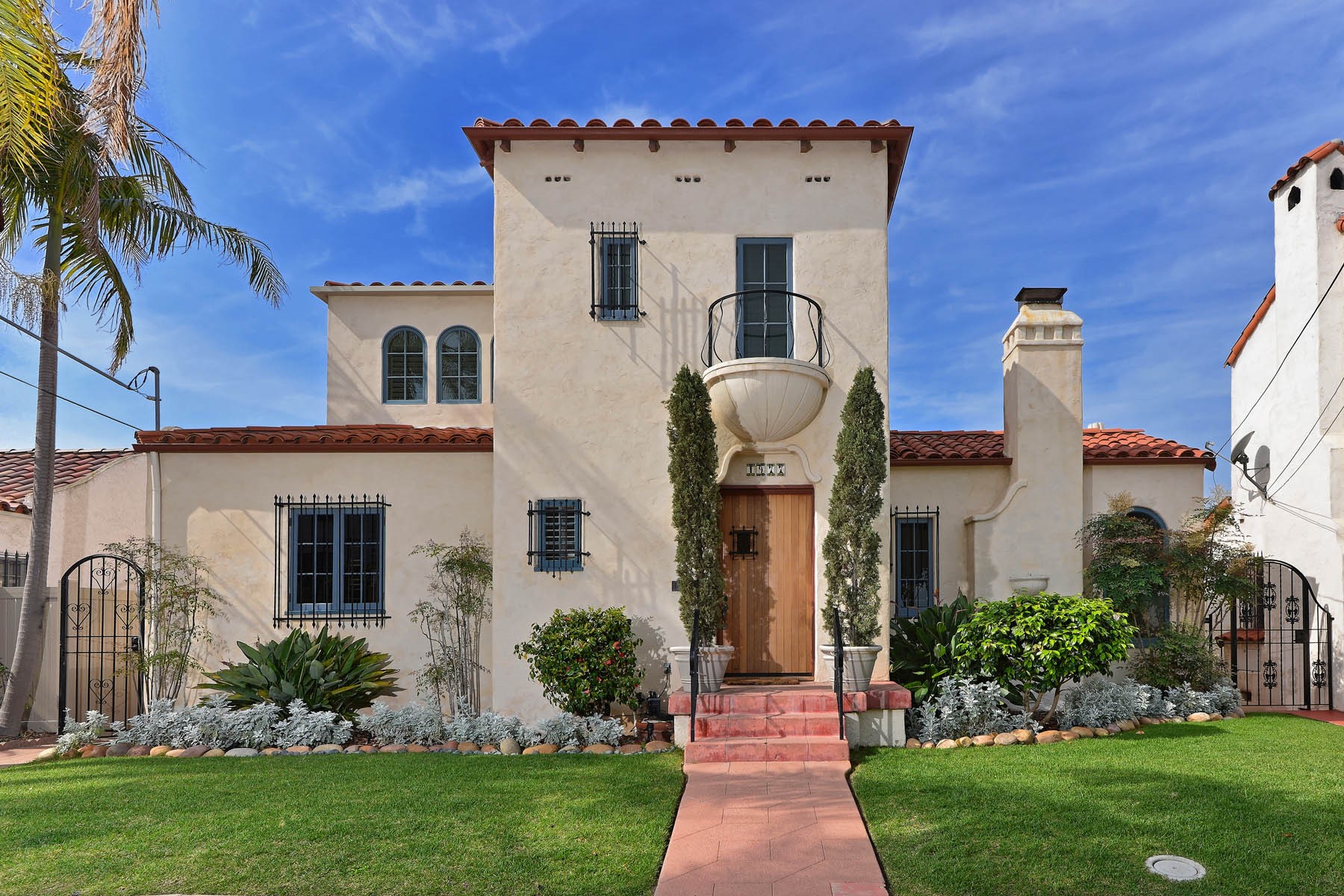 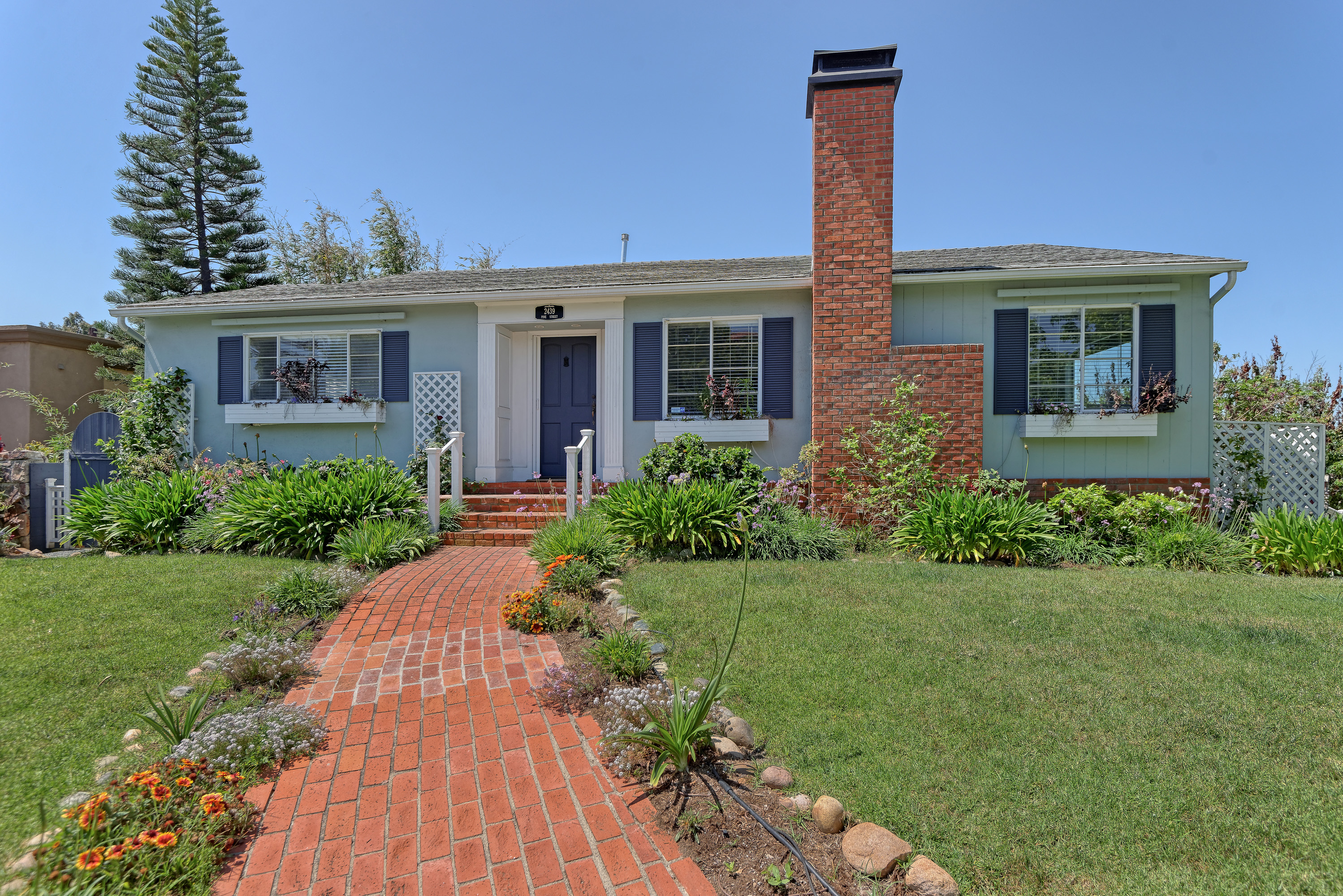 A native San Diegan, Melissa grew up in Point Loma & Mission Hills, attending both Francis Parker Lower School and The Bishop's School. Venturing east to college, she graduated from University of Virginia, having interned for both a Senator & a Presidential campaign. Melissa then headed to Capitol Hill to work for a San Diego Congressman and the Speaker of The House of Representatives. She returned to San Diego to embark on a real estate career, marketing & selling all 21 of the Fifth Ave Lofts, a commercial conversion of San Diego's former FBI Building. Upon completion of this project, Melissa pursued her MBA in Real Estate Finance at University of Texas' McCombs School of Business. During business school, Melissa worked with Endeavor Real Estate Group & Southwest Value Partners. Upon graduating in 2005, she was Trammell Crow's top recruit & joined their NYC office. Melissa was assigned to Verizon's $2B real estate portfolio monetization & Merrill Lynch's feasibility study of 2 World Trade Center. She relocated to Trammell Crow's Orange County office to assist clients such as Exxon, 7-Eleven & Coffee Bean & Tea Leaf with acquisition & disposition strategies. In 2007, Melissa left corporate real estate to join forces with Janna, her mother, a Top Producer in San Diego's real estate market for 25 years. With the merger of their residential & commercial expertise, their partnership affords clients a multi-faceted approach to real estate. With the recent addition of her brother, Matthew, and his marketing acumen, The Hernholm Group is poised to facilitate client needs & interests. In 2011, The Hernholm Group was recruited by Sotheby's International Realty to launch their premier international brand in San Diego County. The Hernholm Group has since become Pacific Sotheby's top producer in San Diego County. Melissa resides in Mission Hills with her husband and is a member of San Diego's Venture Group & The Lincoln Club & gives back to her hometown through weekly volunteering at Polinsky's Children Center in addition to assisting with The Princess Project & her sister's non-profit, Wit Kids - Whatever It Takes! CalBRE #01253708 ​