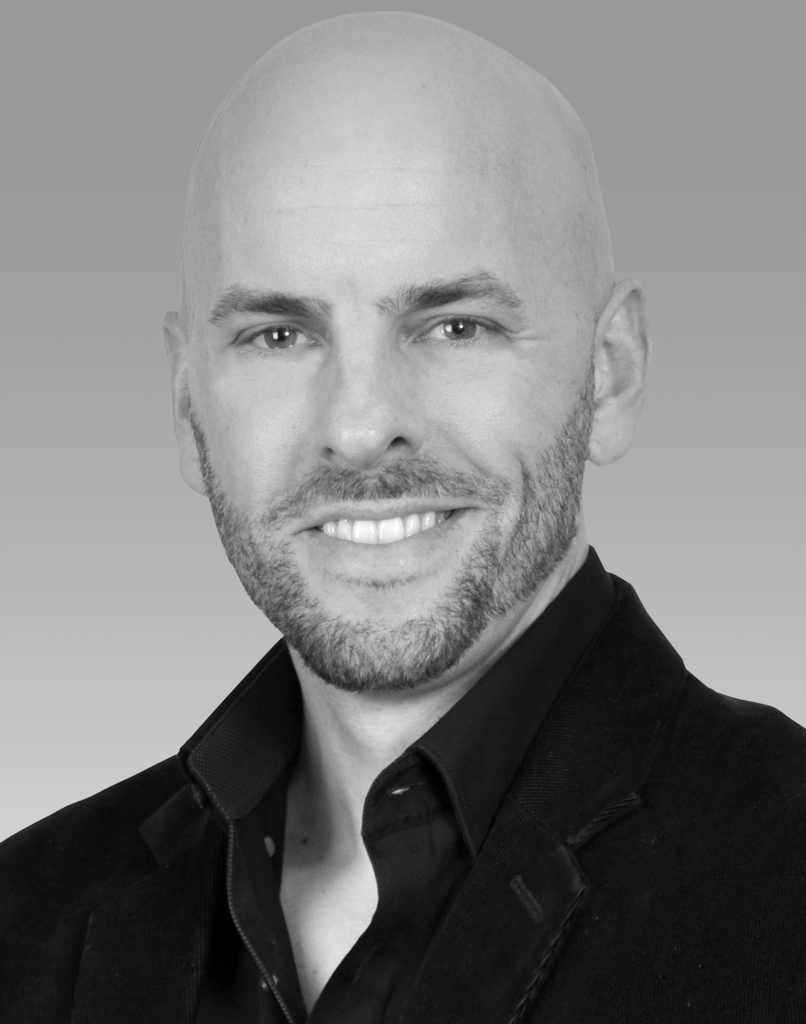 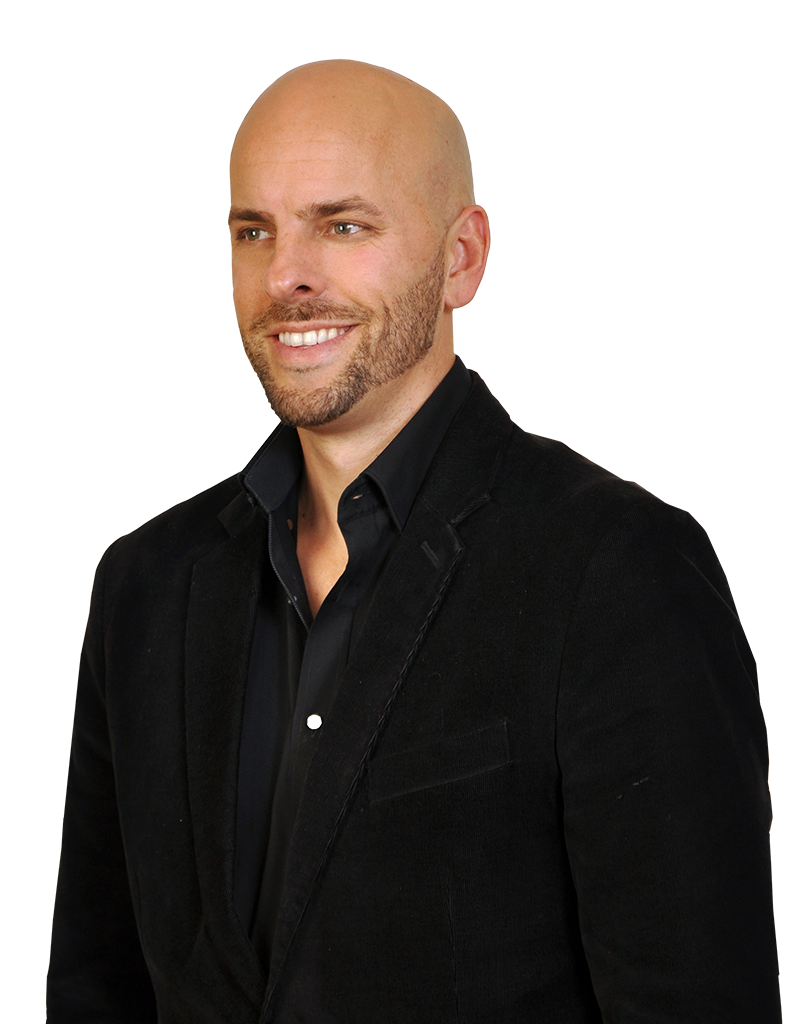 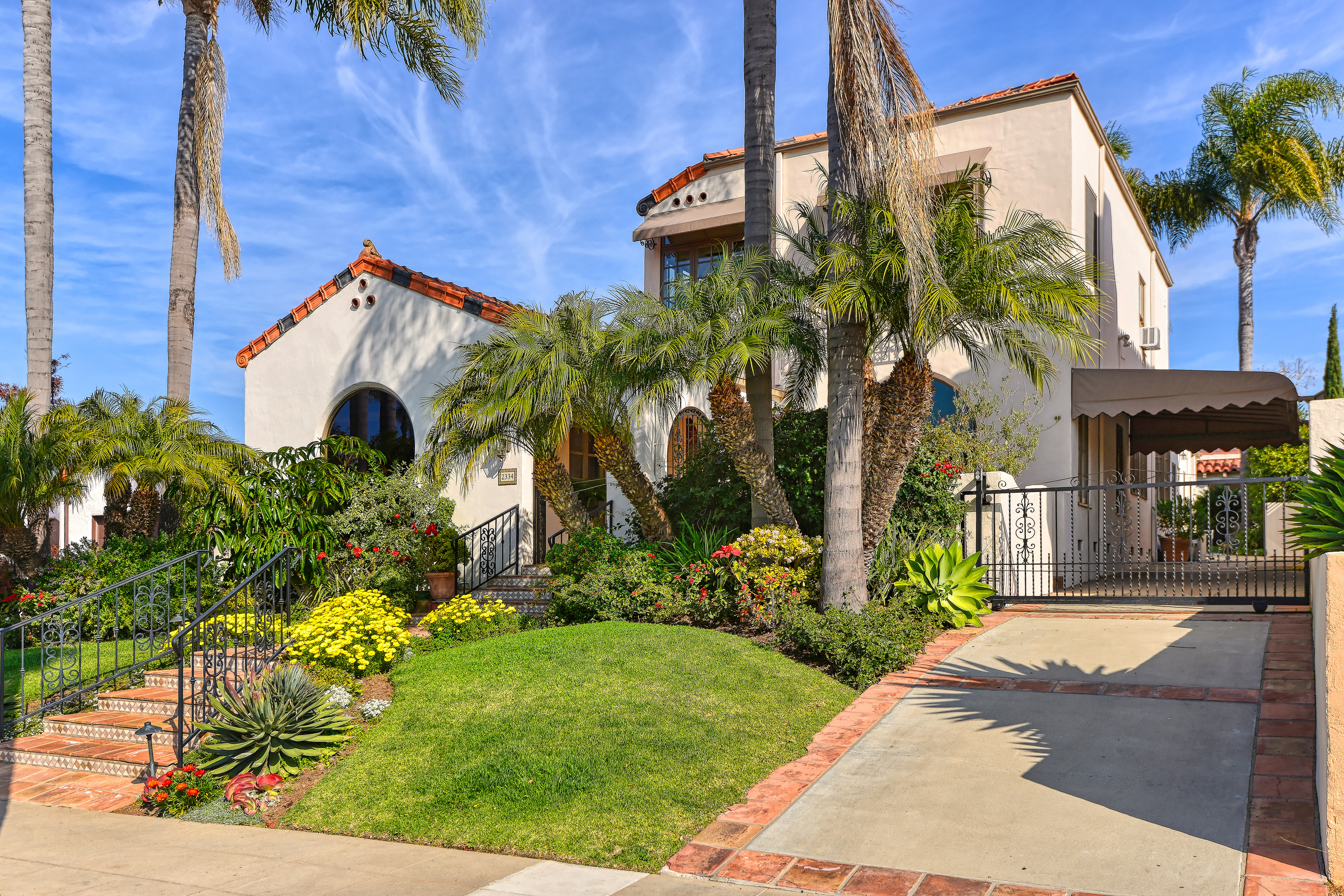 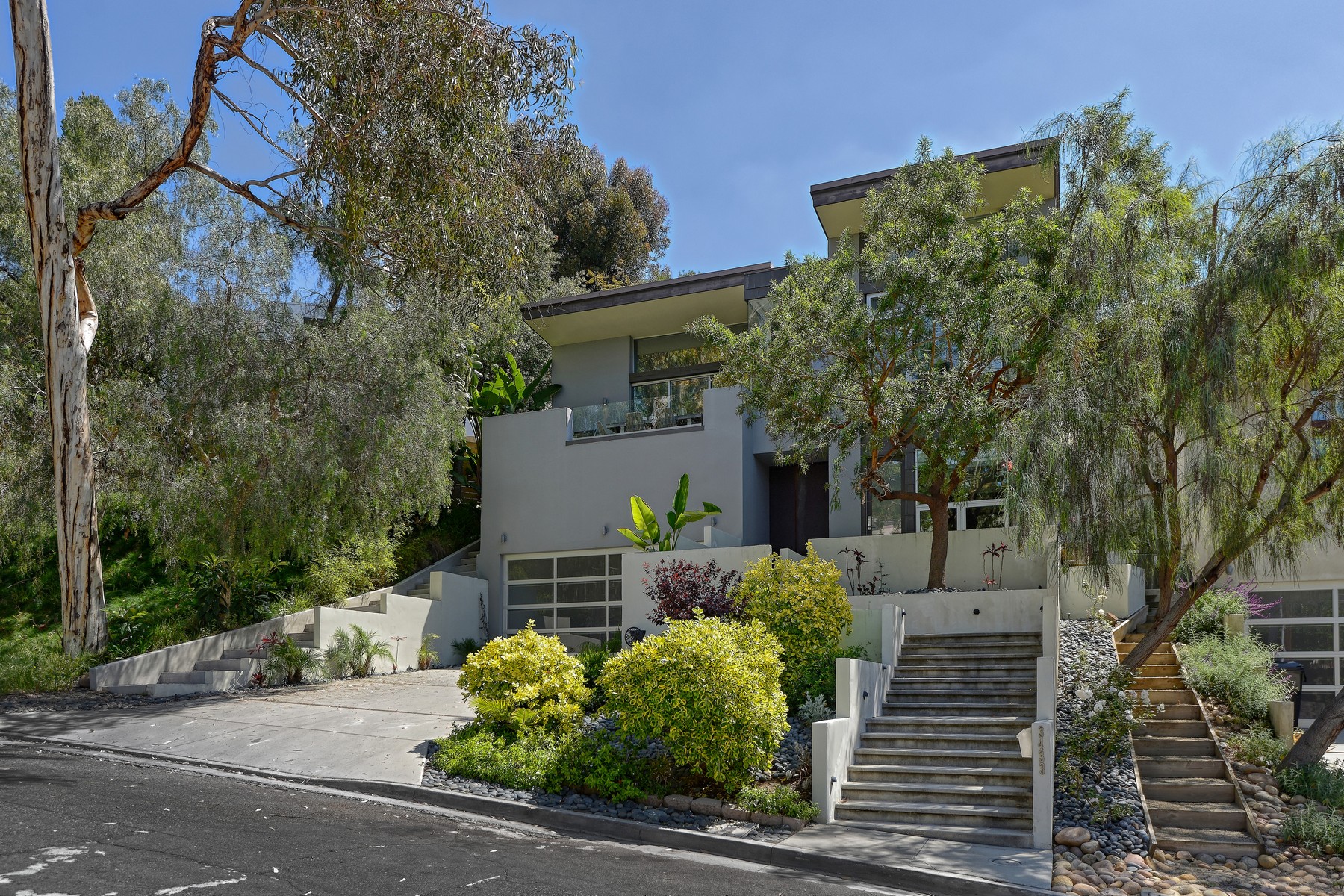 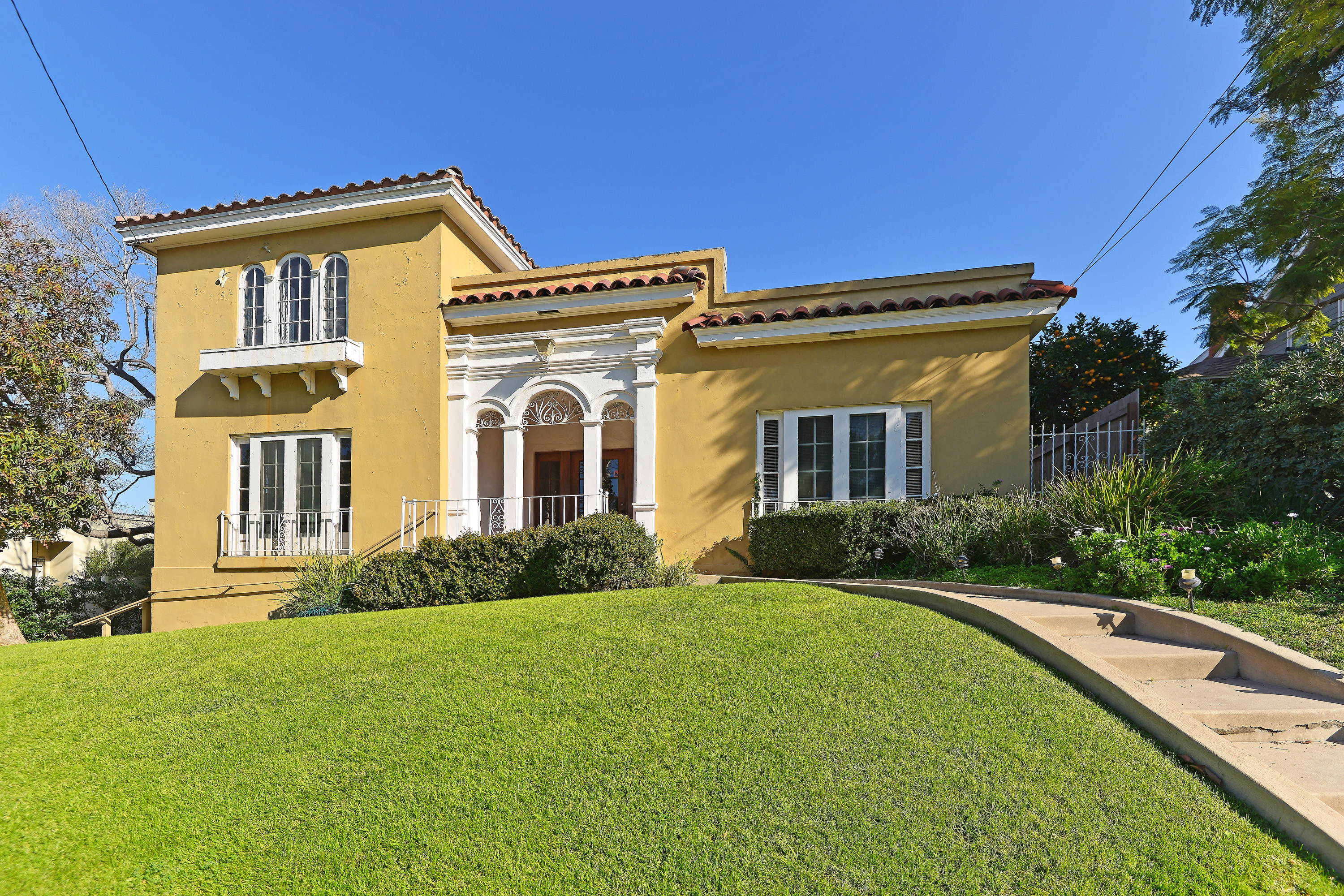 A San Diego native, Matthew attended elementary school in Mission Hills, at Francis Parker & Grant Elementary & received his high school education at The Bishop's School in La Jolla. He was recruited to play baseball at Tulane University in New Orleans, where he received his B.A. in Media & Business. While at Tulane, his interest in marketing & public relations was sparked during an internship with the Peter Mayer Agency. His journalistic skills developed, writing for the La Jolla Light during the summer. Upon graduation, Matthew accepted a position at Young & Rubicam (an international advertising agency), where he worked on the Mattel, Sony & Callaway Golf accounts. His work with Callaway Golf caught the eye of Wieden+Kennedy, an advertising agency in Portland, and he was recruited to manage Nike's Golf, Football, Baseball & Hockey accounts. When presented with a more entrepreneurial opportunity, he returned to San Diego in 2010 to join The Hernholm Group which has since become the top producer in San Diego County for Pacific Sotheby's International Realty. Matthew is an avid traveler whose adventures have taken him to places such as Phuket, Costa Rica, Bora Bora, Cinque Terre & St. Andrews. He's still involved with his first love, baseball, as a coach at Presidio Little League. While he loves golf, his relationship with the game is tenuous at best, which is evidenced by the disproportionate correlation of his scorecards with the number of years he's been playing. CalBRE #01874558 ​