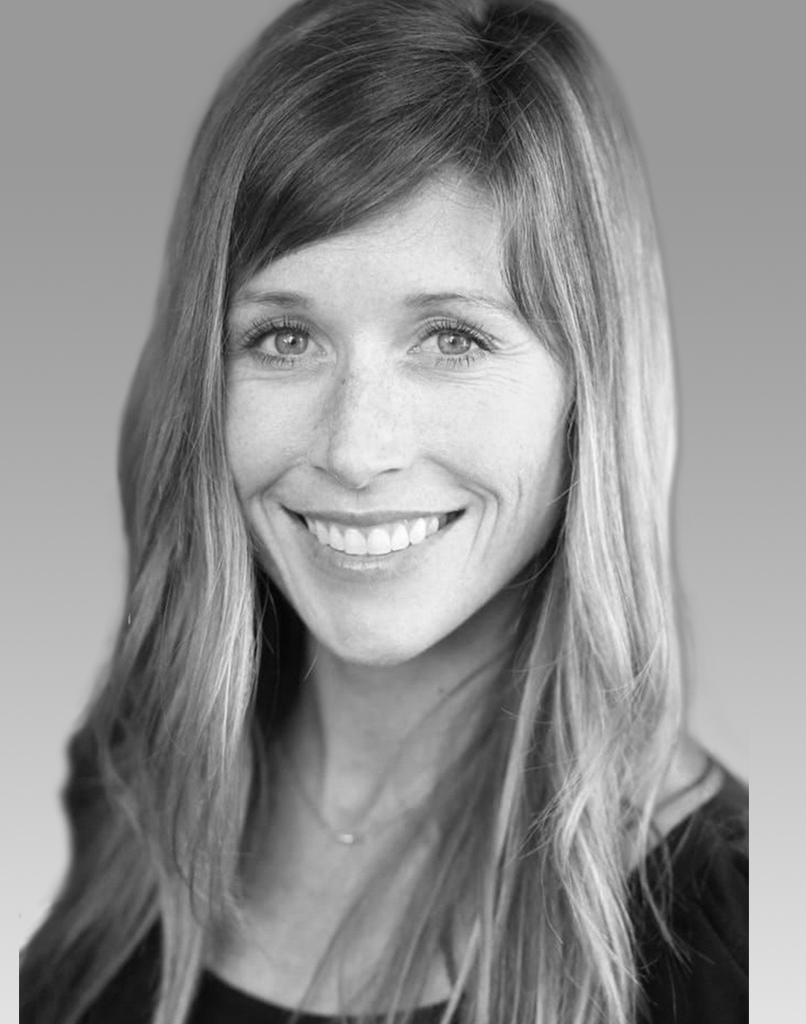 COASTAL PROPERTY ACQUISITIONS AND SALES Bringing in over a decade of experience, Kara, along with her husband Scott, is a residential Realtor based in San Diego, specializing in the beach communities in San Diego and North County. She chose her profession at the age of 25, learning early on that she had a passion in helping others connect with the ocean. Having a Beach Home is a wish for so many and she feels lucky to be an integral part of fulfilling that dream. A mother of 3 young boys and avid surfer, Kara spends much of her time in the ocean or on the sand. She a graduate from the University of California at Santa Barbara. While attending school, she received title as an All-American Waterpolo player. She was also a member of the United States Women’s National Water polo team, which won the Pan American games in 1996, in Cuba. Her business philosophy is a marriage of high expectations, hard work, and loyalty. Her personal philosophy is balance and mindfulness. Trust. Kara works closely with each client she represents and believes that integrity is non negotiable. Her approach is one of collaboration, her highest priority being to meet her client’s goals. “When we first connect, I learn what you want to accomplish. From there, we stay in cadence until that happens” says Kara. Service. Kara learned early on that service is a commitment, and lasts long after the sale. She watched her parents and grandparents build a very successful real estate operation as she grew up. Even now into retirement, they still have lasting relationships from their years in the business. Kara learned, if you always have your client’s best interest at heart, people will always be in demand of your service. Personal. Outside of real estate, Kara’s greatest passion and priority is her family. With her husband and three young sons, Van, West and Johnny, Kara spends time in the ocean, at the beach, and in the outdoors as often as possible. With the beautiful local beaches, parks and activity options, they feel privileged to call Coastal San Diego home. *Business Hours Subject to Surf Conditions ​