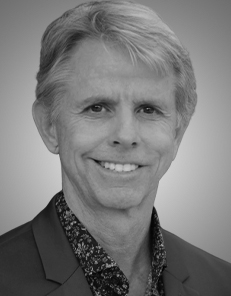 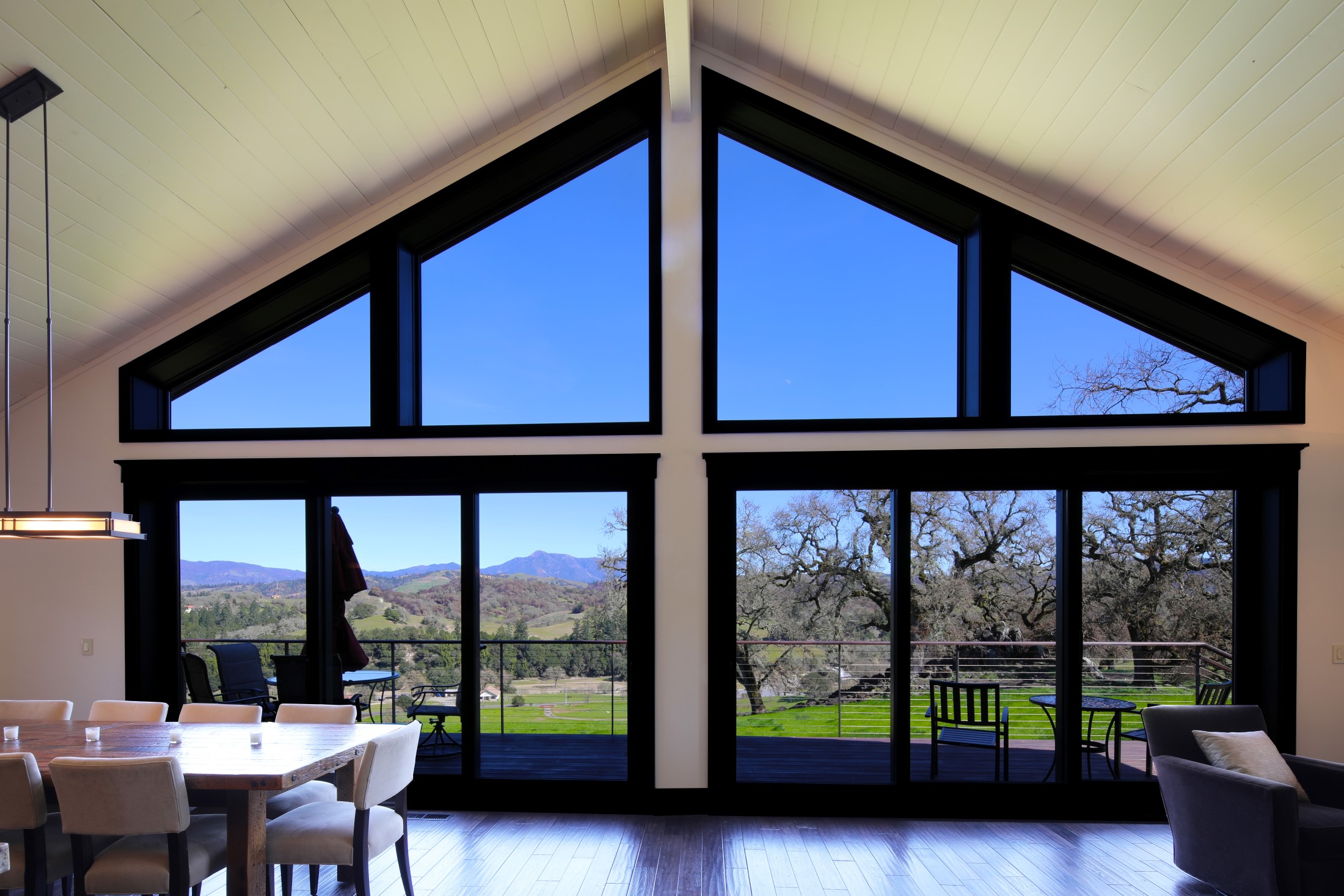 Don Atkinson is a true San Clemente native arriving when he was 3 years old... Don loved playing college volleyball for San Diego State University and then proceeded to earn his BA in Business/Photography from Long Beach State University. Don is a true OC native with 57 years of experience in San Clemente and surrounding areas. Don’s skillset has made him an expert in the selling of homes for maximum profit. He has always been the consummate salesman, enjoying selling most of his life. He’s always had a passion for seeing how he can best meet the needs & goals of his clients. Don has represented buyers & sellers in real estate for over 8 years starting in Central America where is was very successful. Because Don was missing his 3 great kids, he decided to move back to California and after 3 months of studying, aced the state test to achieve his real estate license. When Don first achieved his license, he interviewed with First Team Estates / Christie’s International Real Estate and was hired on the spot. He then proceeded to secure his first listing within just a few months from a client he had not even known previously. Don sold this listing in just 4 days for $1.2 Million, over 9% of the asking price! After discovering the #1 brokerage in luxury real estate today was now Sotheby's International Realty, Don immediately made the move to Pacific Sotheby's International Realty. Don is now excited to be representing Sotheby's International Realty, a firm known as the #1 Dominant Real Estate Marketing Powerhouse Locally and Globally. Currently, Don now has over $53,000,000 in his pipeline. Besides Don’s abilities to problem solve and think outside the box, he is a talented Architectural Photographer and Drone Operator. Because of his understanding of how best to market a property photographically and with aerial video, this gives him a distinct competitive advantage. This skill is crucial in today’s real estate marketing world. Don is also the founder and owner of the new home grading system called 5StarGade.com. This valuable system is designed to help homeowners understand how to get top dollar for their homes when it is time to sell. Other than being tenacious, Don’s other character advantages include speedy communication and a deep understanding of what his clients are going through. Don gained extensive life experience owning and remodeling 5 of his own homes. Above all else, it can be said that Don is the kind of person who only desires whatever is best for his clients - and nothing else. When Don has free time, he enjoys spending time with his kids, playing tennis, taking in a round of golf, beach volleyball, and of course, photography. Another little-known fact about Don is that he once made a full-length comedic documentary film in Australia titled: “Down-Under" that made its way to Netflix. Don and his team, is currently SELLING HOMES IN AN AVERAGE OF ONLY 28 DAYS (compared to the market average as of 11/27/18), and Don's most recent Claim to Fame is he holds a record of 6 HOMES SOLD IN A ROW, ALL FOR OVER THE MARKET PRICE! ​