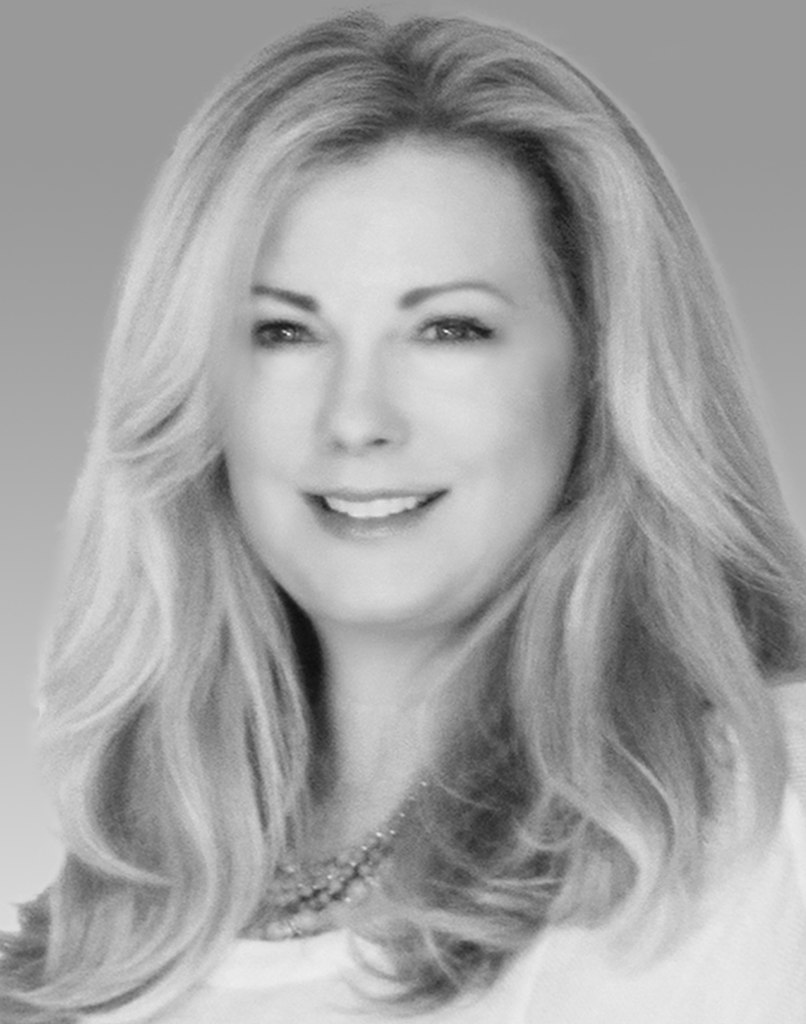 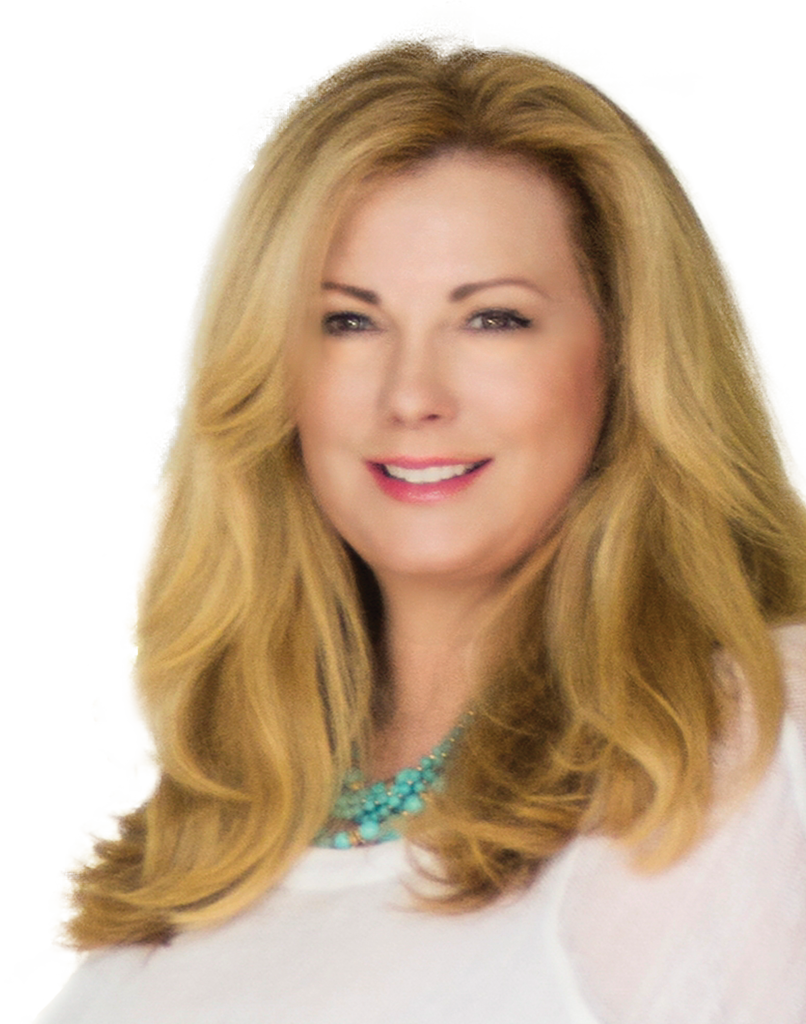 Cathleen Shera has represented buyers and sellers as a Luxury Home Specialist with record sales since 2009. She quickly earned her place in the Chairman's Circle as a luxury property listing agent. With her extensive knowledge in design development and construction, she also earned the respect of her buyers in high-end sales. In 2013, Cathleen joined Pacific Sotheby's International Realty and currently operates out of the Rancho Santa Fe office. Cathleen specializes in Landmark Luxury Listings throughout the Ranch and Coast areas of San Diego. Previously, Cathleen Shera founded a successful Interior Design firm which she ran from 1985-1995 in Sacramento, California. In 1990, Cathleen was also appointed COO of a major Northern California Real Estate Development Company and managed all design and development aspects of multi-family residential units. Cathleen relocated to Rancho Santa Fe, California in 1996 and began developing high-end residential real estate projects. She is a graduate of CSUS in Business and Economics, Dean's Honor Society. Cathleen serves on the board of Children Uniting Nations, a non-profit based on fulfilling quality mentoring relationships for under-served Foster Youth in California. Cathleen has represented record sales in the luxury market for her real estate clients. Her experience and innate ability to understand her clients' expectations translates to 100% buyer and seller satisfaction. Cathleen firmly believes that every client deserves her personal involvement and extreme attention to detail. This long-standing philosophy equates to her continued success throughout the "Ranch and Coast" areas of San Diego and at Pacific Sotheby's International Realty. CAL BRE#01857076 ​