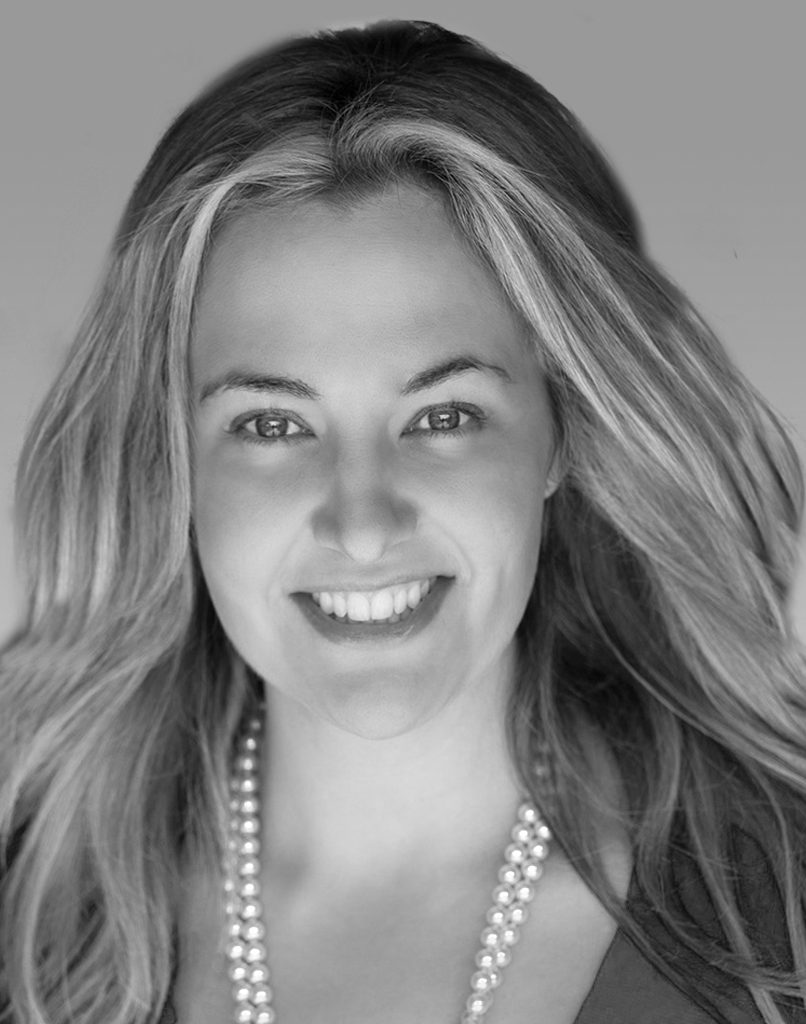 Brittany Hahn is a native San Diegan from La Jolla, California, bringing with her an intimate knowledge of the entire county to any real estate transaction. Hahn also has a diverse background in sales and marketing outside of real estate as she began her professional career in the wine industry, after graduating with her B.A. from the University of Arizona. She holds an advanced certificate in the Wine & Spirits Education Trust and holds a Level 1 Sommelier Certificate from the Court of Master Sommeliers. For nearly a decade, Hahn worked with and for many elite brands with international recognition and distinction. Her accomplishments ranging from brand management, consultation and design to securing distribution and placement in high-end restaurant and retail locations. As a sales agent in North County San Diego for Chambers & Chambers Wine Merchants, who represent elite, hand-picked international wines as well as the best from the California, Oregon & Washington wine regions, she increased case sales by 118% and total sales volume by 62% over a 2-year period before building and maintaining a nearly $2 million wine inventory as the sommelier and wine buyer at Pamplemousse Grille in Solana Beach. During this time, Hahn also worked as a wine cellar specialist, helping to build the wine cellars of many different clients, including Hollywood celebrities, jockeys, and NFL players. When Anna Houssels purchased a home in North County San Diego, she turned to Brittany Hahn to transform the wine wing of her new residence and, through that interaction, the two decided to become business partners. Growing up around developments herself, Hahn had always had real estate in the back of her mind and had heard of Anna's international real estate successes. As the homes market in Sydney was just beginning to recover in 2010, both of them saw an opportunity. Feeling their skills complimented each other, Houssels and Hahn decided to take on Sydney together. After teaming up, the pair has seen great success in Australasia, a region that comprises Australia, New Zealand, New Guinea and the Pacific Island chain all the way up to China and Japan, for the last five years. They count among their clientele some of the wealthiest individuals from Hong Kong, Beijing, Shanghai, Dubai, the United States, Canada, Australia, the United Kingdom, and many other countries around the world. For both 2014 and 2013, their two-person team was the Number 1 Sales Agent for all of Belle Property in Australasia. Together they have sold over $218M in the last 36 months, and were the number one female agents in 2012. Brittany Hahn has a proven track record of producing the best results for her clientele and, with the support of Pacific Sotheby's International Realty unparalleled global presence, can provide an unrivaled level of service to any buyer or seller. CalBRE# 01983072 ​